West Ham are set to beat Chelsea FC to the signing of Felipe Anderson, according to a report in Italy 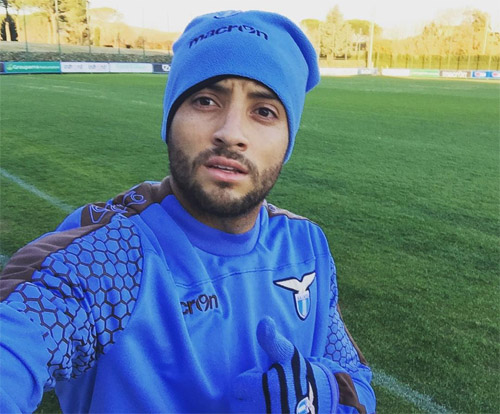 Chelsea FC are set to be gazumped by London rivals West Ham in the race to sign Felipe Anderson, according to a report in Italy.

Italian media website Calciomercato is reporting that the Hammers are on the verge of signing the 25-year-old attacking midfielder ahead of the 2017 Premier League champions.

The same article states that the Hammers have made a bid of €30m, with a further €8m in bonuses to surpass the offer that Chelsea FC were prepared to put on the table.

According to the same story, the east London side are also willing to make Anderson one of the best paid players at the London Stadium with an annual salary of €3.5m.

The Brazilian midfielder scored four goals and made seven assists in 21 appearances in Serie A last season.

The Blues finished in fifth place in the Premier League table last season to miss out on a top four spot for the second time in three seasons.

The west London side were 1-0 winners against bitter rivals Manchester United in the FA Cup final thanks to Eden Hazard’s winner.