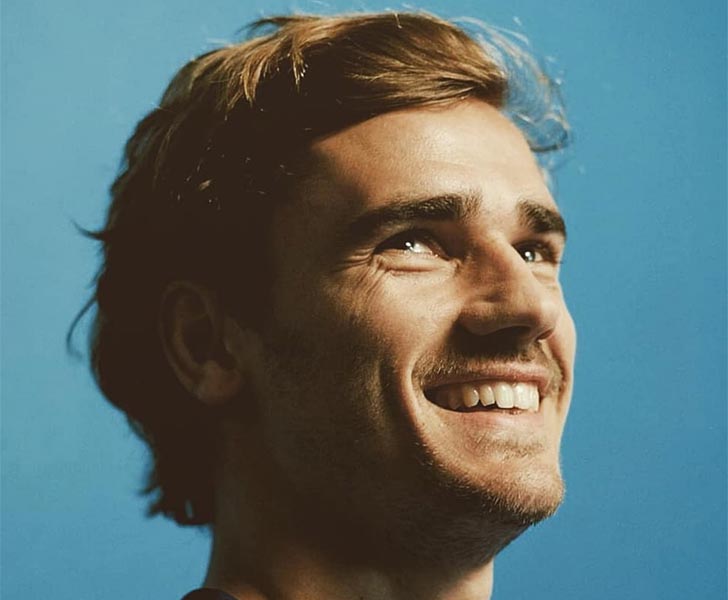 Antoine Griezmann has announced that he will be staying at Atletico Madrid this summer, ending FC Barcelona’s hopes of signing the attacker.

The France international had been strongly linked with a move to Camp Nou in recent weeks as the Catalan side looked to try and tempt the attacker into a switch.

Griezmann was also strongly touted as a possible transfer target for Manchester United last summer but a move for the midfielder failed to materialise.

Now, after months of speculation about his future, Griezmann has moved to put an end to the uncertainty by confirming his intention to stay with Atletico Madrid in a 40-minute television special broadcast on Thursday.

Griezmann then wrote on Twitter: “My fans, my team, MY HOME!!!”

So it seems that FC Barcelona will have to look elsewhere if they want to bolster their attacking line-up this summer.

The Spanish giants will certainly be keen to add to their squad this summer as they look to try and defend their La Liga crown next season.

FC Barcelona finished at the top of the Liga table last season, 14 points ahead of second-placed Atletico Madrid, with Real Madrid ending up third in the Spanish top flight.