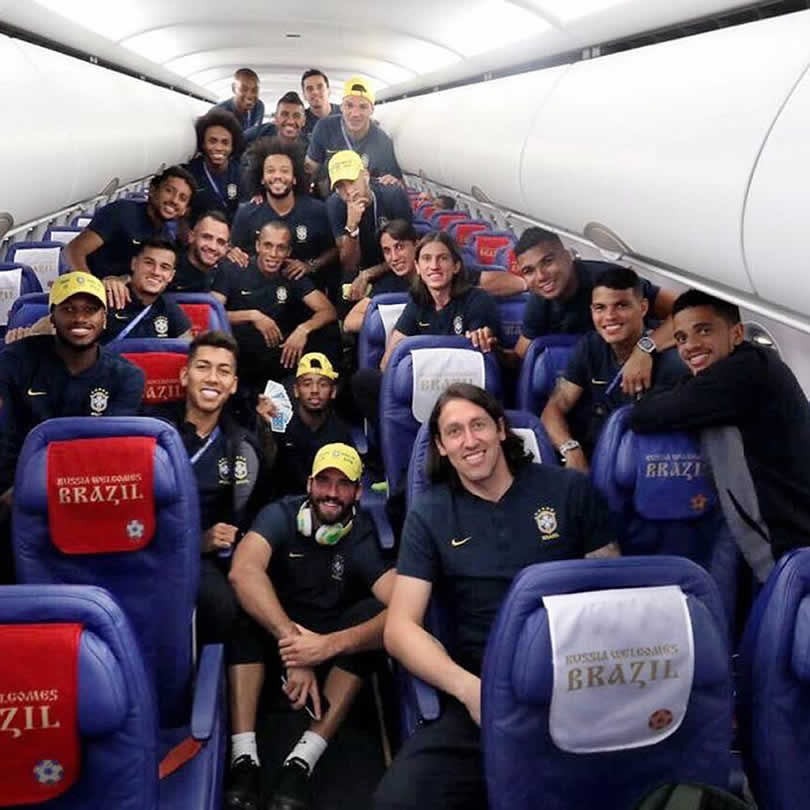 Roberto Firmino was all smiles as he posed for a picture next to reported Liverpool FC transfer target Alisson Becker while on international duty with Brazil.

Both Firmino and Alisson helped their side to book their place in the last 16 of the World Cup in Russia as Brazil notched up a 2-0 win over Serbia on Wednesday night.

Liverpool FC have been strongly linked with a move to sign Alisson throughout the summer transfer window as Jurgen Klopp looks to bolster his options between the posts ahead of next season.

The Reds are thought to be on the lookout for a new goalkeeper this summer after Loris Karius’ Champions League final nightmare last month.

And Liverpool FC fans will be hoping that Firmino has been doing his bit to try and convince AS Roma goalkeeper Alisson to move to Merseyside while the pair are on international duty with each other in Russia.

Firmino shared the picture above on his personal Instagram account in the wake of Brazil’s victory over Serbia.

The Guinea international will become the first player to wear the number eight squad number at Anfield since Steven Gerrard’s departure back in 2015.