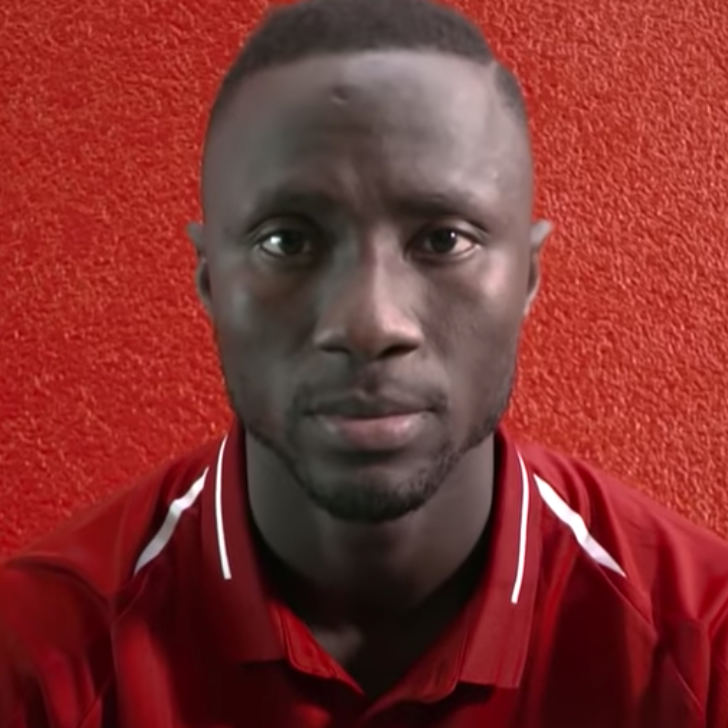 The Guinea international completed a £48m move to Liverpool FC from Bundesliga side RB Leipzig on Wednesday evening after the Reds agreed a fee with the German club last summer.

Keita will be tasked with bolstering Jurgen Klopp’s midfield following Emre Can’s switch to Serie A giants Juventus from the Merseyside outfit in a free transfer.

The 23-year-old netted eight times in 31 games in the Bundesliga in the 2016-17 team to help RB Leipzig qualify for the Champions League for the first time.

Keita netted nine goals in 39 games in all competitions last season, including two goals in 10 outings in the Champions League last term.

The Guinea midfielder has drawn comparisons to former Portugal international Deco and Chelsea FC star N’Golo Kante in his fledgling career so far.

“[I see him as] An eight. I would say an eight,” Alonso told Liverpool FC’s website.

“Sometimes he can play as a six, but I could see him more as an eight behind the three strikers.”

Alonso came up against Keita during his final season at Bayern Munich before he announced his retirement in 2017.

Keita won the Australian Bundesliga title in 2015 and 2016 before a £12m move to RB Leipzig in the 2016 summer transfer window.