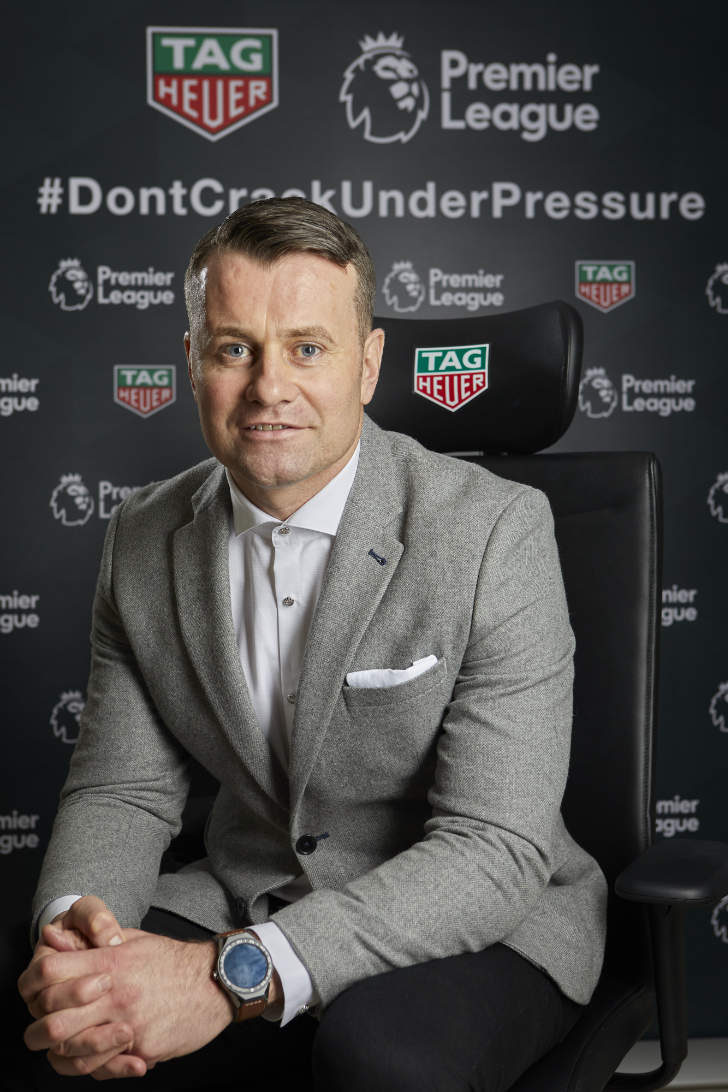 Shay Given has urged Liverpool FC to sign a goalkeeper to challenge Loris Karius this summer.

Karius made two mistakes to allow Karim Benzema and Gareth Bale to find the net in a resounding win for the defending champions.

The Liverpool FC goalkeeper has made improvements to his game over the past few months after replacing Simon Mignolet as number one.

Former Borussia Dortmund head coach Klopp stuck with Karius despite an uncertain start to his Liverpool FC career in the 2016-17 campaign.

The Reds have been linked with a potential move to sign AS Roma goalkeeper Alisson Becker or Altetico Madrid shot stopper Jan Oblak.

Former Newcastle United and Republic of Ireland goalkeeper Given believes the Reds need to sign a new shot stopper this summer.

Given told BBC Radio Five Live: “They need to bring someone in to challenge Karius. That is the next move for Liverpool.”

Liverpool FC haven’t had a world-class goalkeeper since Pepe Reina was allowed to leave the Merseyside outfit under Brendan Rodgers.

The Reds spent £9m on Belgium international Simon Mignolet but the shot stopper has struggled to convince.

Liverpool FC snapped up Karius in a £4.7m deal from Bundesliga outfit Mainz 05 after his impressive performances in the Bundesliga.