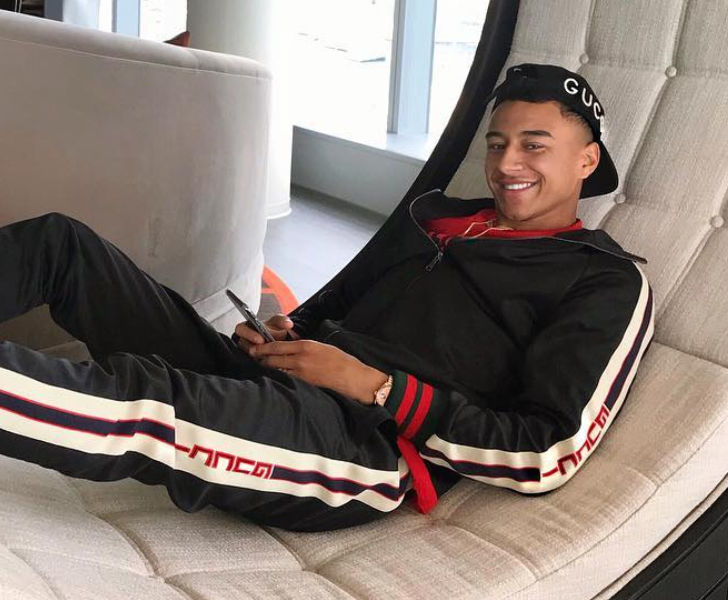 Bryan Robson lavished praise on Jesse Lingard after he helped to fire England to a 6-1 win over Panama at the World Cup on Sunday.

The Manchester United attacker was in fine form for the Three Lions and unleashed a brilliant goal to help send Gareth Southgate’s men on their way towards victory in their second group game in Russia.

Lingard has been earning plenty of praise for his strong performances for Manchester United in recent months and his fine displays have earned him a starting spot for England at the World Cup in Russia.

Robson has been hugely impressed by Lingard’s performances of late and heaped praise on the England star for the way he has been able to maintain his fitness levels.

Writing in his column for the Daily Mail, Robson said: “What really impressed me is his fitness.

“You can see after he went off that he was joking on the bench, juggling a pair of dirty socks — that’s what he’s like, full of life. Yet what he does on the pitch isn’t easy.

“It was 30 degrees out there and the short sprinting and hard running he does is incredibly draining.”

England’s next game is their final group clash against Belgium on Thursday evening.

Meanwhile, Manchester United are believed to be on the lookout for a number of new signings this summer as they look to try and build a team capable of winning the Premier League title next season.

The Red Devils finished in second place and 19 points behind champions Manchester City last term as they ended up without a trophy.