Manchester United are leading the race to sign Jerome Boateng ahead of Real Madrid this summer, according to a report 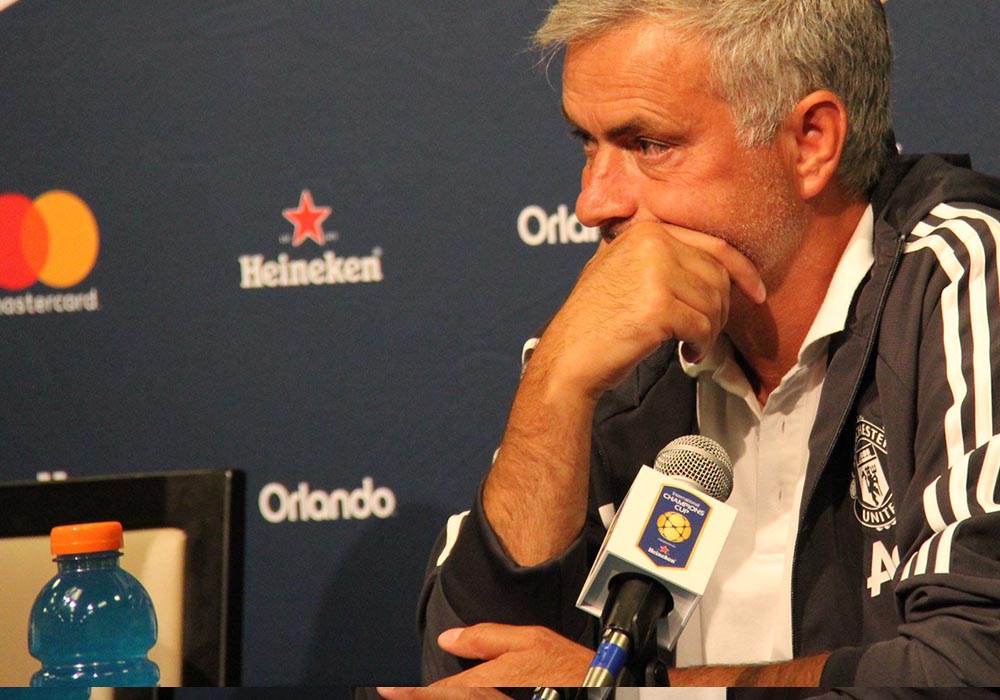 Manchester United are set to beat Real Madrid to the signing of Jerome Boateng, according to a report in Spain.

The Daily Mirror is quoting unnamed sources in Spain that suggest Manchester United will win the race to sign the Bayern Munich defender despite Real Madrid’s recent Champions League triumph.

The same article states that Jose Mourinho has an advantage in negotiations with the Germany international given Boateng has spoken about the Premier League in glowing terms.

Manchester United have been linked with a host of centre-halves in the summer transfer window as Mourinho looks to improve his current options at the back.

The Red Devils have relied upon Chris Smalling and Phil Jones over the past season or so, given Eric Bailly’s injury problems and Victor Lindelof’s disappointing debut campaign.

Manchester United have been linked with a potential swoop for Tottenham star Toby Alderweireield and Napoli’s Senegal international Kalidou Koulibaly.