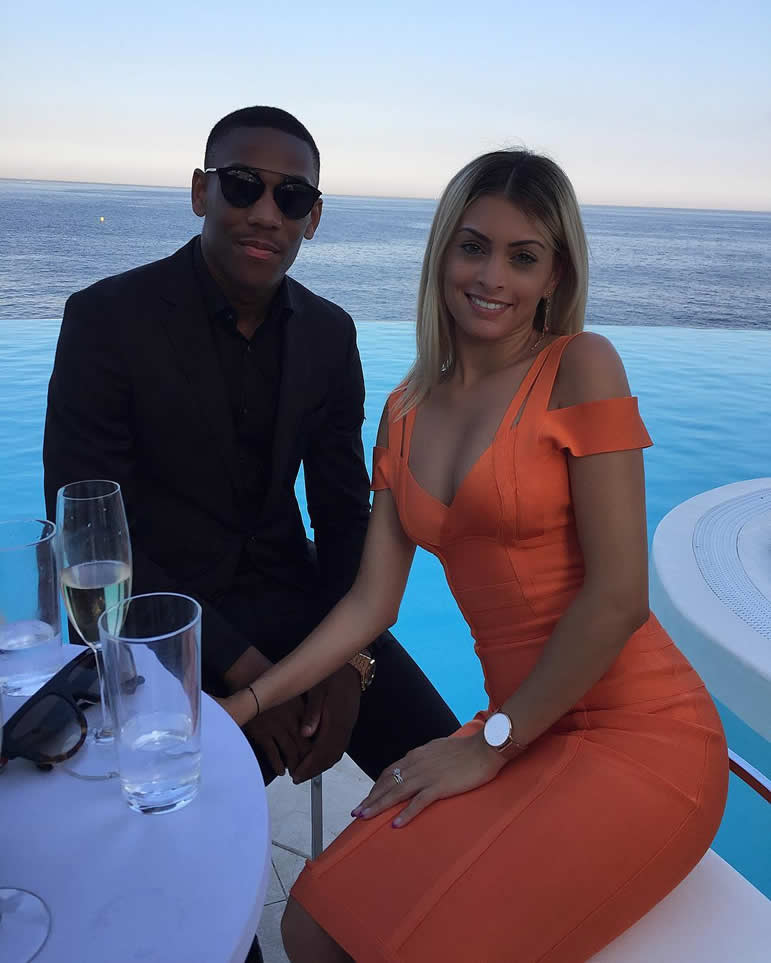 Anthony Martial still hasn’t asked Jose Mourinho to leave Manchester United this summer, according to a report in England.

The Daily Mail is reporting that the Red Devils forward wants to leave Old Trafford this summer following a difficult second season under the Portuguese head coach.

The same article states that Manchester United are reluctant to sell the France international despite Mourinho using the 22-year-old sparingly over the past 24 months.

According to the same story, Mourinho won’t prevent Martial from seeking a move away from Old Trafford if the France forward asks the Red Devils boss directly about a move.

However, the Daily Mail claim that Martial is still to verbalise his desire to leave the 20-time English champions to the Manchester United boss.

The former Lyon forward was left out of France’s squad for the 2018 World Cup after he struggled to hold down a regular starting spot in the Manchester United team this term.

Martial was a big hit at Manchester United after he scored on his debut in a 3-1 win against Liverpool FC following his £36m move to the Red Devils from AS Monaco in 2015.

Mourinho’s side finished in second place in the Premier League table last term but lost 1-0 to Chelsea FC in the FA Cup final.