A post shared by Stephan Lichtsteiner (@stephanlichtsteiner) on Jun 5, 2018 at 6:20am PDT

Stephan Lichtsteiner has vowed to work “passionately” to help restore Arsenal to their former glory.

The Switzerland international completed a free transfer to the north London side from Serie A giants Juventus on Tuesday evening.

The 34-year-old will bring a wealth of experience to the Arsenal dressing room under new manager Unai Emery.

Lichtsteiner has won seven Serie A titles and four Coppa Italia crowns during his decorated stay at the Turin side.

The Swiss captain will compete with Spain international Hector Bellerin for a spot in the Arsenal team under Emery next term.

The Arsenal signing took to Instagram to send a message to the Gunners supporters following his free transfer.

Lichtsteiner wrote on his Instagram page: “Happy and honoured to be a Gunner! Will work hard and passionately day in and day out to achieve our sportive objectives and to win trophies with this great club!” 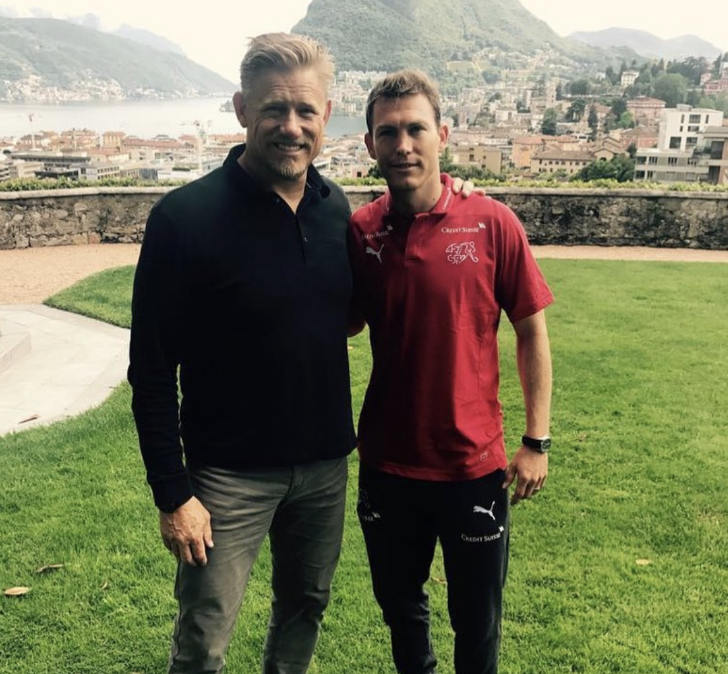 Arsenal finished in sixth place in the Premier League table last term to miss out on a spot in the Champions League.

The Gunners lost 3-0 to Manchester City in the League Cup final at Wembley to miss out on a trophy in Arsene Wenger’s final season.

Arsenal haven’t finished in the Champions League spots for the last two season’s in the Premier League.