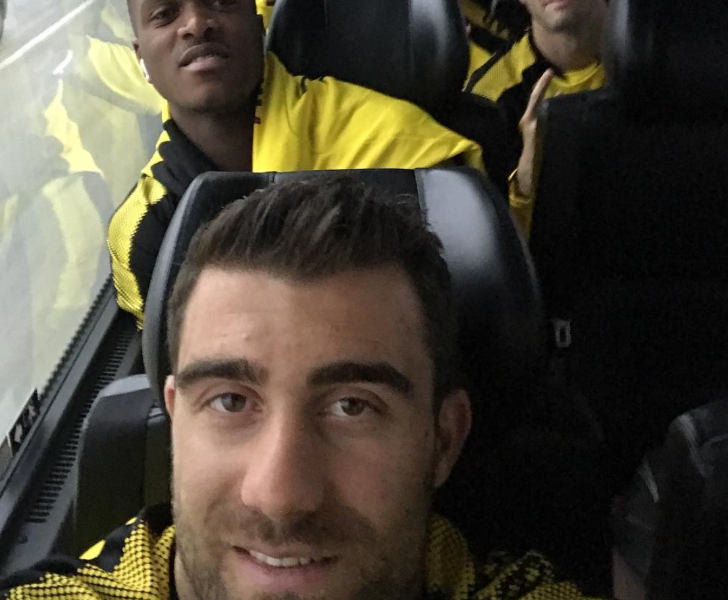 Sokratis Papastathopoulos has described himself as a “defender who likes to defender” following his move to Arsenal.

The Greece international completed a move to Arsenal from Bundesliga giants Borussia Dortmund on Monday evening.

Sokratis will be tasked with improving the Gunners defence in the 2018-19 Premier League campaign under new manager Unai Emery.

The 29-year-old will be hoping to forge a partnership with Laurent Koscielny, Calum Chambers or Shkodran Mustafi next term.

Arsenal have often been criticised for signing poor defenders over the past few seasons following their regression under Arsene Wenger.

Sokratis underlined what he can bring to the Arsenal team after the Greek defender became the third summer signing at The Emirates.

“I’m a normal defender who likes to defend. I like that my team doesn’t [concede] goals and I like the zero in the defence of course. I will do everything to help achieve these goals.,” Sokratis told Arsenal’s website.

Arsenal have missed out on a Champions League in the last two seasons after finishing outside the top four in successive seasons.