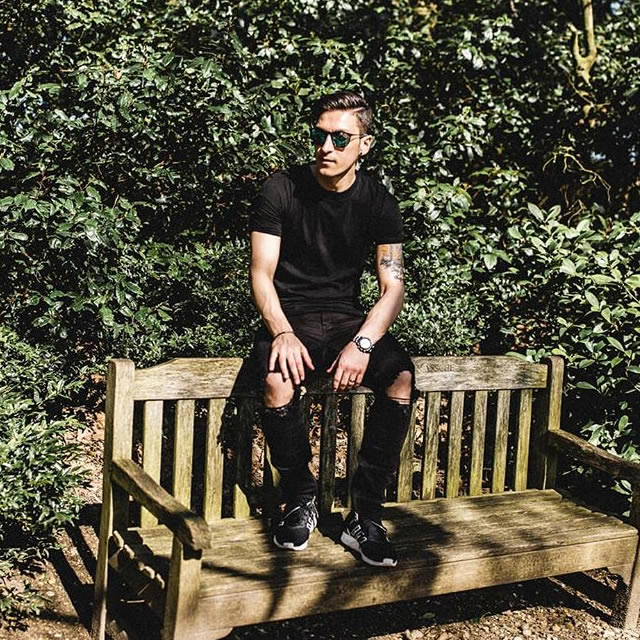 Unai Emery is confident that Arsenal can become Mesut Ozil’s home after his international retirement.

The Arsenal star announced that he would be calling time on his Germany career following the defending champions’ exit from the World Cup at the group stage.

Ozil was unhappy with how he was singled out for criticism following Germany’s miserable World Cup campaign given other key stars like Toni Kroos and Thomas Muller were disappointing.

The 29-year-old cited “racism and disrespect” as a key reason behind his decision to end his international football career having won the World Cup in 2014.

Ozil, who has Turkish roots, has a new club manager after former Paris Saint-Germain head coach Emery took over the reins from Arsene Wenger at the end of the 2017-18 Premier League season.

The new Arsenal boss sent a message to Ozil in the wake of his international retirement.

Ozil moved to Arsenal in a £42.5m deal from La Liga giants Real Madrid in a then club record deal in the 2013 summer transfer window.

The German playmaker has won three FA Cup crowns during his five-season stay at the north London side.