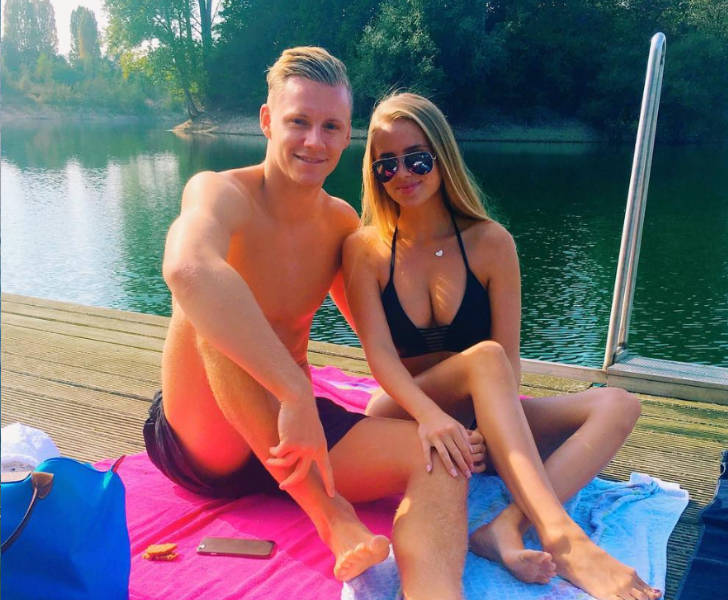 Unai Emery insists he hasn’t made a decision about Arsenal’s first-choice goalkeeper ahead of the new Premier League season.

The Spanish head coach took over the reins of the north London side from Arsene Wenger earlier this summer and the former Sevilla boss has set about leaving his mark on the Gunners.

Wenger stood down after 22 seasons in charge of Arsenal following a disappointing sixth-placed finish in the Premier League last term left the Gunners without Champions League football in 2018-19.

Petr Cech was handed the number one shirt at the end of the 2017-18 season, having been Wenger’s undisputed first-choice goalkeeper ahead of David Opsina since his arrival from Chelsea FC in 2014.

However, Emery has signed Germany international Bernd Leno in a £20m deal from Bundesliga side Bayer Leverkusen to provide Cech and Ospina with competition for a first-team spot.

Asked during his first media conference if Emery had made a decision about who will be starting in goal in the Premier League this season, Emery said:

“I want to work with Petr Cech, with Bernd Leno, with Emiliano Martinez, with Matt Macey, with Ospina.

“It’s clear that we have [a lot] of goalkeepers but we want to work in the future with three goalkeepers in the first team.

“Now, I want to look, I want to work every day with all the goalkeepers and then I am going to decide for [who is No 1].”

Arsenal have signed five players in the summer transfer window as Emery overhauled the Gunners squad that he inherited from Wenger.

Unai Emery: What I really think about Aaron Ramsey at Arsenal