Arsenal and Liverpool FC are interested in a deal to sign Gelson Martins, but the winger is set to move to Atletico Madrid, according to a report 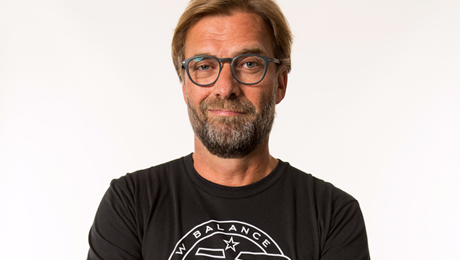 Arsenal and Liverpool FC are set to be left disappointed in the race to sign Gelson Martins after the Portugal international agreed to a move to Atletico Madrid, according to a report in Spain.

Spanish media outlet AS, as quoted by the Daily Mirror, is reporting that Martins has decided to move to Atletico but the transfer move is being held up due to an issue with international clearance.

The same article states that Arsenal and Liverpool FC were heading Premier League interest in Martins, with Manchester United and Tottenham Hotspur keeping tabs on the Sporting Lisbon attacker.

According to the same story, the Reds wanted to sign Martins last summer but the Merseyside outfit eventually settled on a deal to bring in Egypt international Mohamed Salah in a £39m deal from AS Roma.

Martins is available on a free transfer this summer after the 23-year-old cited just cause to break his contract with Sporting Lisbon after the players were attacked by the club’s ultras last season.

The Portugal international, who was part of their squad at the World Cup in Russia, has scored 31 times in 165 games in all competitions for Sporting Lisbon during his spell at the Portuguese club.