Arsenal man could head to Boca Juniors for £6m – report

David Ospina could be heading to Boca Juniors this summer, according to reports 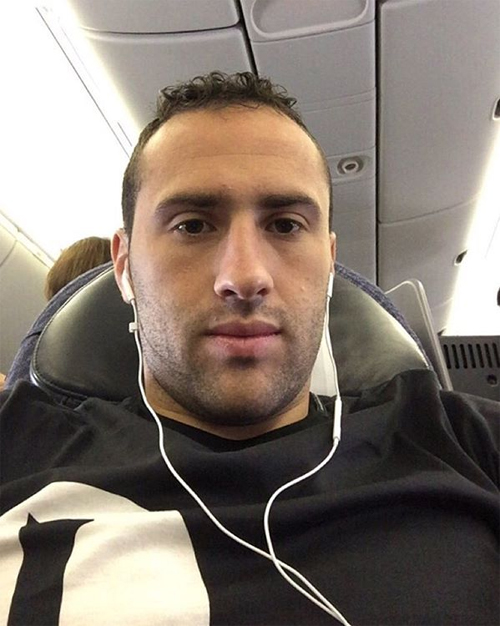 Arsenal goalkeeper David Ospina is a target for Boca Juniors, according to reports in the British media.

The Daily Mirror is reporting that the goalkeeper is emerging as a target for the Argentine side as his future at Arsenal remains as a source of uncertainty.

Ospina’s situation at The Emirates has been thrown into doubt after new Arsenal boss Unai Emery moved quickly to bring in new goalkeeper Bernd Leno from Bayer Leverkusen this summer.

The same report says that Arsenal value Ospina at around £6m and that they are willing to let him go following the arrival of Leno last month.

The same story claims that Petr Cech looks set to stay at The Emirates and fight for the first team place between the posts with new arrival Leno.

Arsenal will be at least looking to break back into the top four next season as they bid to try and challenge for major honours next season.

The north London side ended up in sixth place in the table and without a trophy last season in what turned out to be Arsene Wenger’s final campaign in charge of the north London club.

Arsenal have not won the Premier League since their famous unbeaten triumph back in 2004.