Ray Parlour: This will be Arsenal’s star player next season 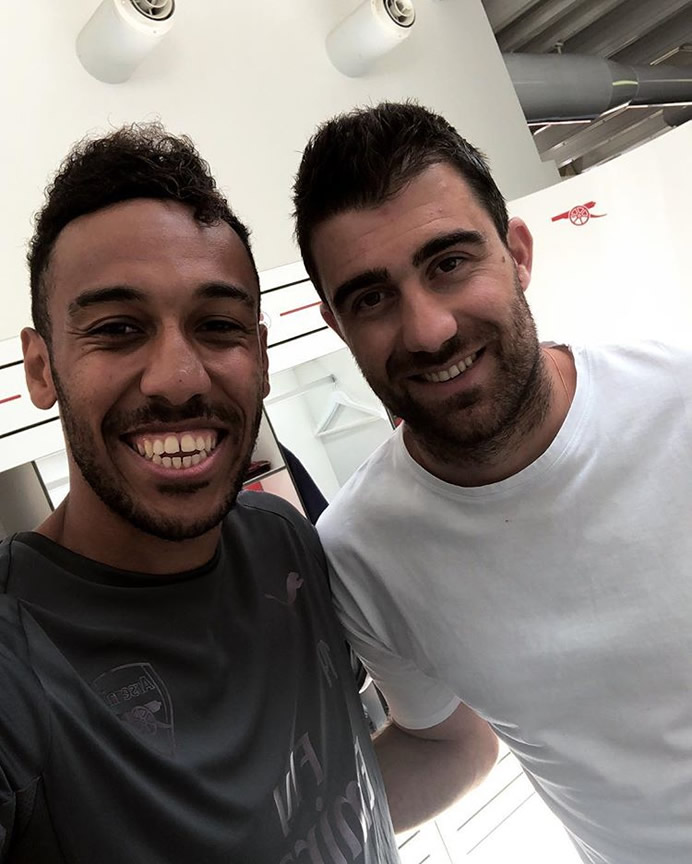 Ray Parlour is tipping Pierre-Emerick Aubameyang to be Arsenal’s star player this season under Unai Emery.

The Gabon international is preparing for his first full season at The Emirates after having signed for the north London club from Borussia Dortmund back in the January transfer window.

It’s been a summer of change at Arsenal, with Unai Emery having been brought in as Arsene Wenger’s successor as the Spaniard looks to try and guide the Gunners back to the top of English football.

Aubameyang will be hoping to be the north London side’s star man up front next term as he bids to help the Gunners return to the top four next season.

And former Arsenal midfielder Parlour seems to think that Aubameyang will end up being one of the key men for the Gunners up front next term.

Speaking in an interview with bwin, Parlour said: “Aubameyang will be Arsenal’s star player this season.

“I was so impressed with what I saw last year that I think it will be him and Harry Kane competing for the golden boot.

“He has that incredible goalscoring instinct and he’ll get lots of opportunities with Ozil and Mkhitaryan feeding him.”

Arsenal have already made five new signings this summer as Emery looks to stamp his authority at The Emirates.

The Gunners ended up in sixth place in the Premier League table and without a trophy in Wenger’s final campaign in charge last term, after they were beaten by Manchester City in the League Cup final back in February.

New Liverpool FC signing explains why he picked the Reds