Juventus are weighing up a move to sign Arsenal and German defender Shkodran Mustafi this summer, according to a report in Italy 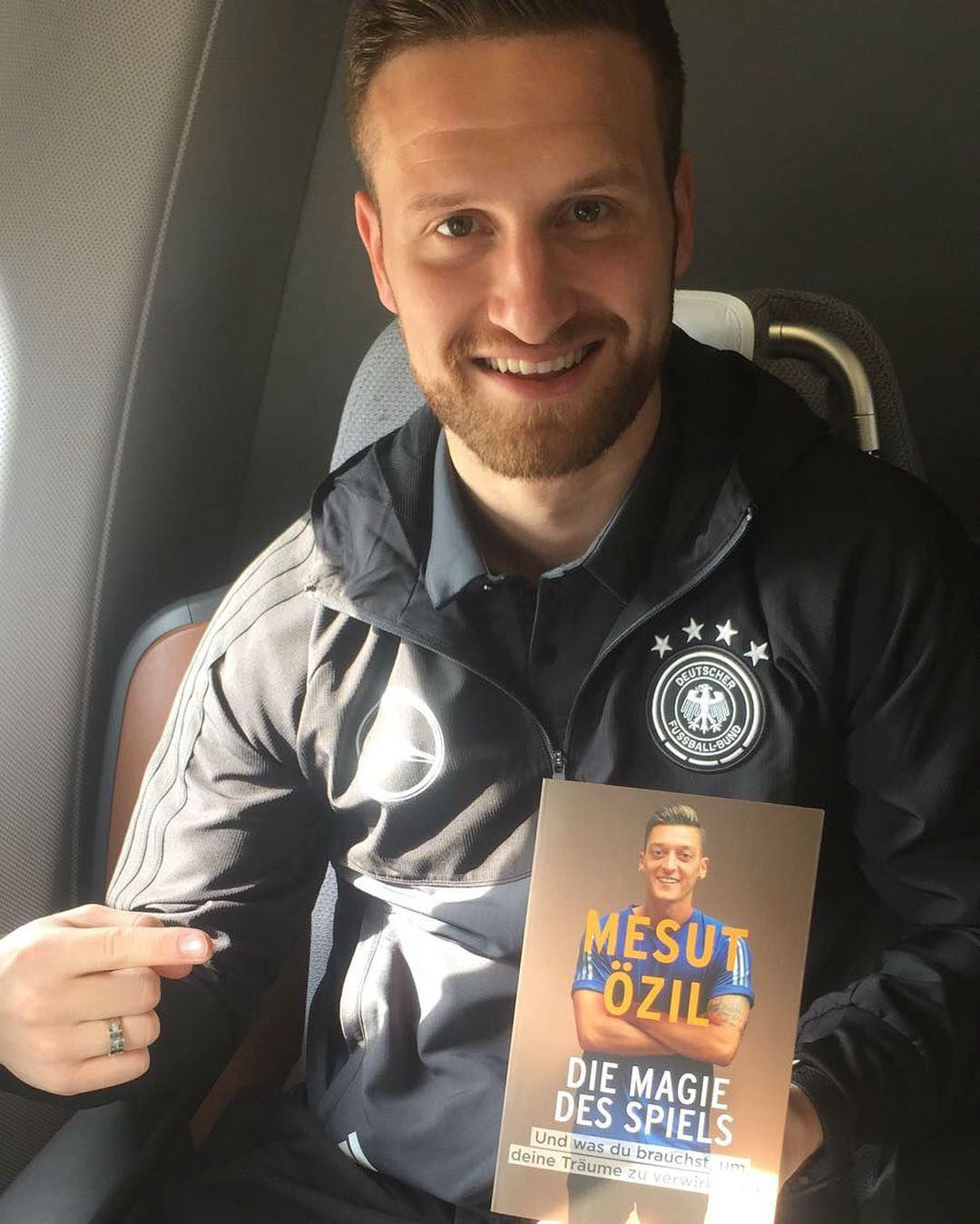 Arsenal defender Shkodran Mustafi has emerged as a surprise candidate to improve the Juventus defence this summer, according to a report in Italy.

Italian media outlet Corriere dello Sport, as quoted by the Daily Mirror, is reporting that the Serie A champions are looking at the possibility of signing Mustafi this summer.

The same article states that Juventus are lining up Mustafi should their pursuit of Atletico Madrid and Uruguay defender Diego Godin prove fruitless.

According to the same story, Mustafi is Juve’s contingency plan due to the Italian giants’ desperation to sign a new centre-half in the summer transfer window.

Mustafi was omitted from Joachim Low’s Germany squad for the World Cup following a disappointing second season at the north London side.

The Arsenal defender struggled to find a consistent level of performance in the Gunners team to prompt criticism of the former Everton defender.

The north London outfit signed Mustafi in a £35m deal from La Liga side Valencia in the 2016 summer transfer window.