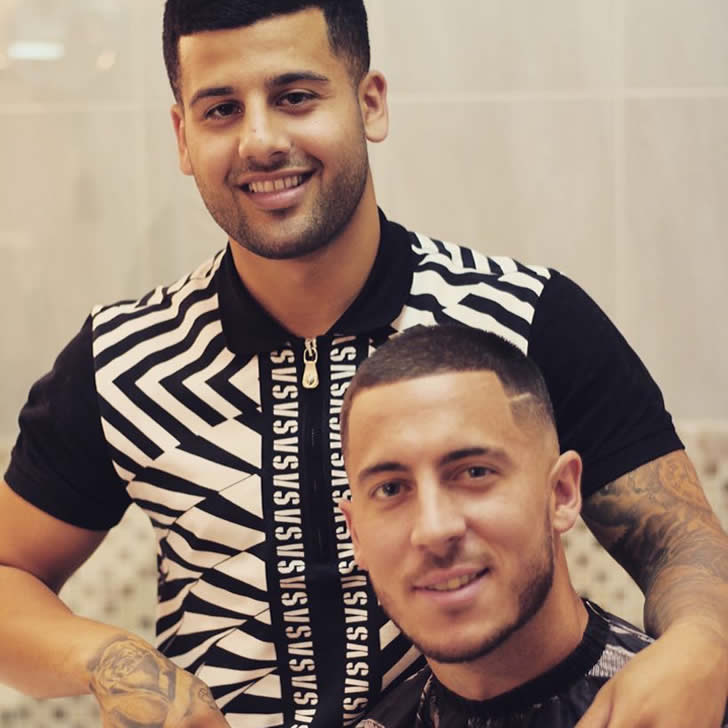 Eden Hazard has been making sure that he’ll be looking sharp when Belgium take on France in their crunch World Cup semi-final on Tuesday night.

The 27-year-old Chelsea FC playmaker has been in good form for his country during the tournament in Russia and he has helped them to set up a last-four showdown against their rivals.

Hazard has been captaining Belgium during this summer’s tournament in Russia and he will be hoping to help his team reach the final by beating France.

Should Belgium progress to this weekend’s final, they will face either Croatia or England, who face off in the other-semi final on Wednesday night.

And Hazard has been making sure that he will be looking in top shape for the clash by having a sharp new haircut before the showdown with France.

Hazard posted the picture above on his personal Instagram account and wrote the caption: “Recovery, relax 🤙, new look and focussed on next big game Tuesday. Thanks @astarbarbers #family #fifaworldcup.”

Hazard’s future continues to be a source of speculation this summer, with the playmaker having long been linked with a move to Real Madrid.

Those reports are likely to continue for the rest of the transfer window after Chelsea FC missed out on qualification for next season’s Champions League following their fifth-placed finish last term.