Chelsea FC could be willing to axe both Alvaro Morata and Olivier Giroud this summer, according to reports 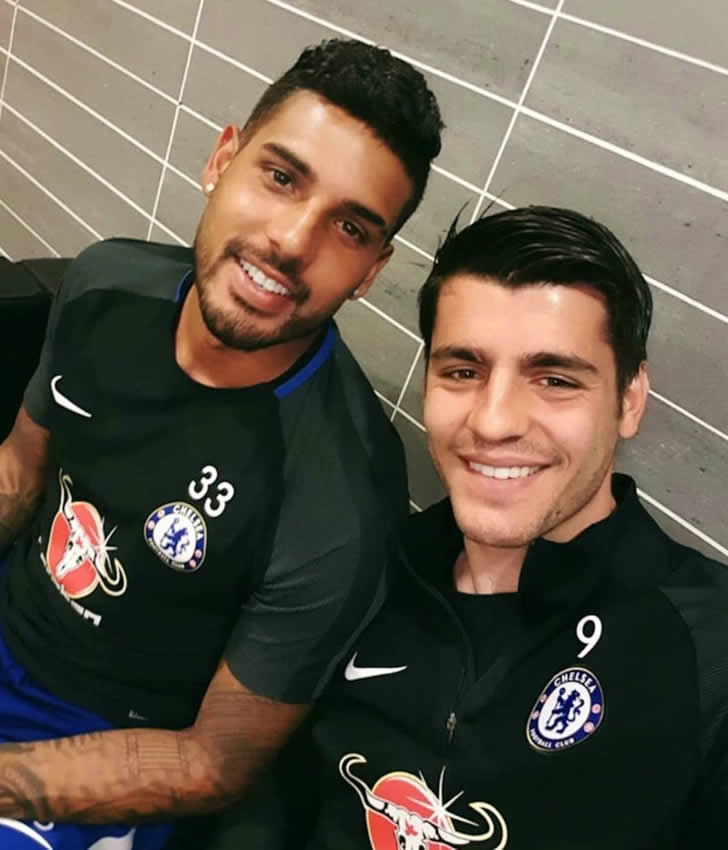 Chelsea FC could be willing to axe both Alvaro Morata and Olivier Giroud to fund a move to sign Gonzalo Higuain from Juventus this summer, according to reports in the British media.

The Daily Mirror is reporting that the west London side are keen on a move to bring the Argentine striker to Stamford Bridge this summer following the appointment of Maurizio Sarri at the club.

The same story claims that Juventus are willing to sell Higuain this summer following the arrival of Cristiano Ronaldo from Juventus.

However, it is also being reported that Sarri could be prepared to axe both Giroud and Morata in order to make way for Higuain this summer.

The article claims that Sarri is prepared to use Morata as “bait” to try and tempt Napoli into a deal to sell Higuain to the west London side.

Morata’s future has been something of a source of speculation this summer following his mixed first season at Chelsea FC.

The 25-year-old signed for the Blues from Real Madrid last summer and started the campaign strongly, but his form in the second part of the season tailed off as he missed out on a call-up to France’s World Cup squad.