Jorginho's mother has started following Chelsea FC on Instagram, surely making his transfer to Stamford Bridge a sure thing

Jorginho’s mother has dropped a big hint that the Napoli star is set to move to Chelsea FC ahead of Manchester City this summer.

The Italy international has been linked with a move to the Premier League champions on almost a daily basis since Pep Guardiola secured his first English title.

Jorginho was thought to be a target for Liverpool FC last season before the Citizens entered the race to sign the highly rated defensive midfielder.

However, the 26-year-old’s proposed move to Manchester City is still in limbo and reports on Monday suggested that Chelsea FC were ready to hijack the deal.

Some observant Chelsea FC supporters have spotted that Jorginho’s mother may have hinted at her son’s plans following her recent social media activity. 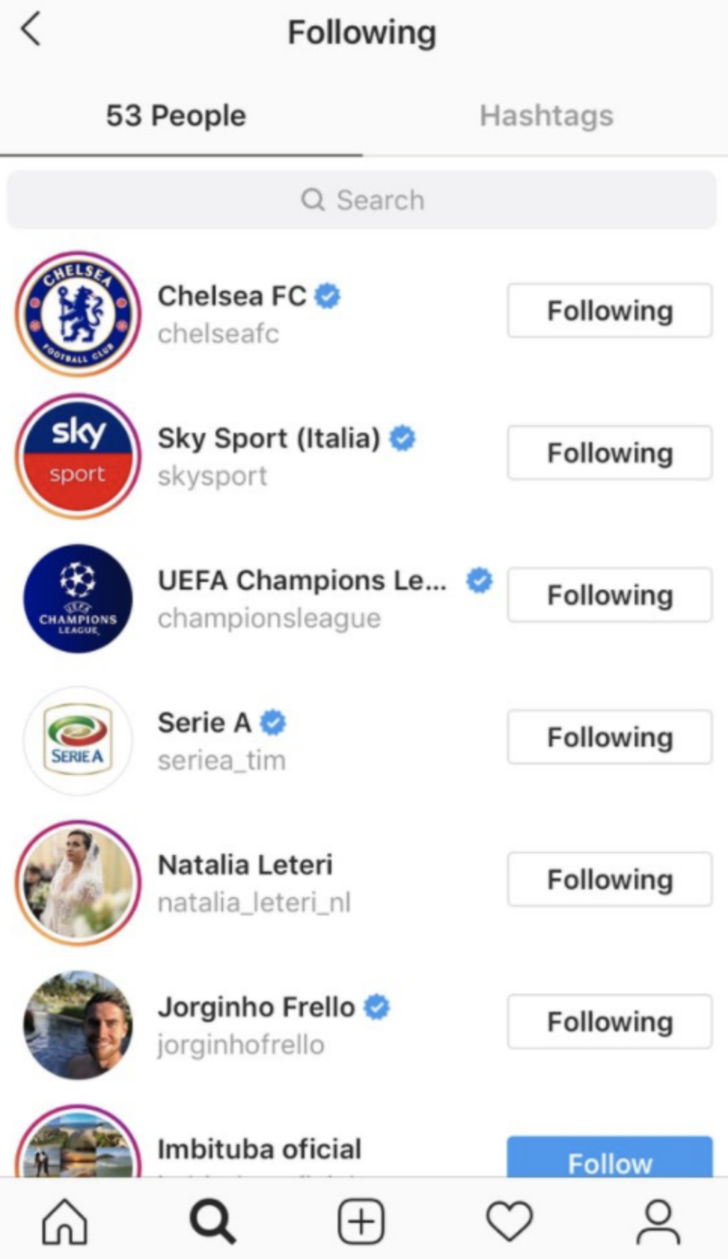 His former manager Maurizio Sarri is rumoured to be the favourite to take over the reins of the west London side from his compatriot Antonio Conte this summer.

As a result, perhaps it isn’t surprising that Jorginho would opt to move to Chelsea FC over Manchester City given his success under Sarri.