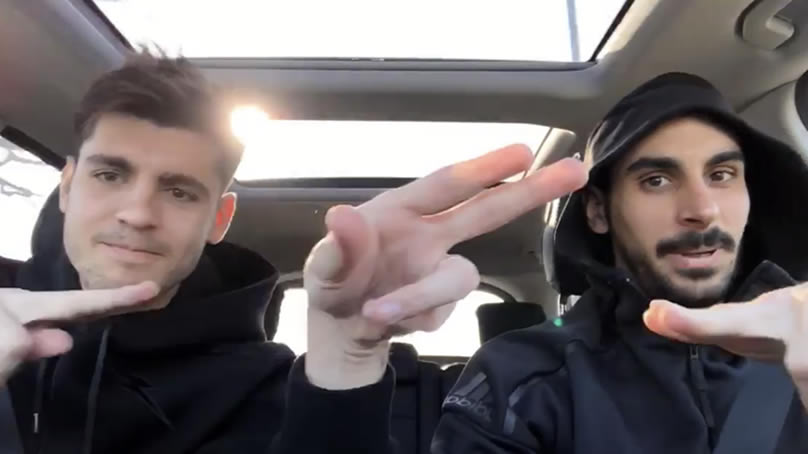 The Blues have endured a difficult summer transfer window so far after the west London side took their time to finally dismiss Antonio Conte.

The former Juventus boss was sacked last week before the west London side opted to appoint Maurizio Sarri as their new manager.

Sarri, who was previously in charge of Napoli, managed to lure Jorginho to Stamford Bridge despite Premier League champions Manchester City agreeing a fee for the Italy international.

The 26-year-old scored two goals and made four assists as Napoli challenged Juventus for the Serie A title last season before falling just short of their Serie A rivals.

Zappacosta is well aware of Jorginho’s talents from his time at Torino when the Turin side faced the talented Italian holding midfielder in Sarri’s Napoli team.

“He has a lot of quality. He likes to play the ball. He can help us enjoy our time with the ball, and to create opportunities.

“He is a good guy, a quiet guy, and he is a good personality in the dressing room. I am excited to see him play for Chelsea.”

Chelsea FC finished in fifth spot in the Premier League table last season to miss out on a Champions League spot for the second successive campaign.

The Blues were 1-0 winners against Manchester United in the FA Cup final thanks to Eden Hazard’s winner from the spot.