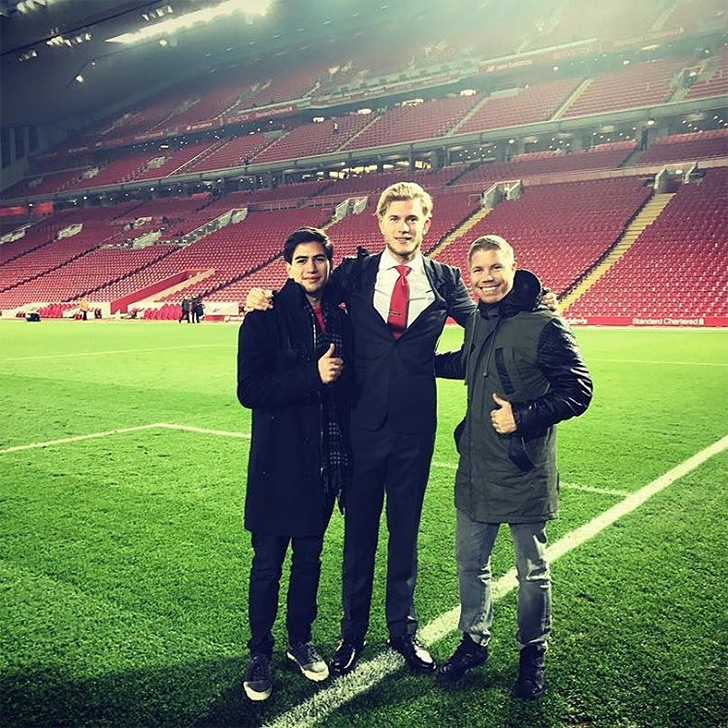 The Reds have spent a world record fee on Alisson Becker after Liverpool FC signed the Brazil international in a £67m deal from Serie A giants AS Roma.

Alisson will replace Karius in the Liverpool FC first-team much to the relief of Reds supporters following the German’s horror performance in the Champions League final.

Karius made two mistakes in the Merseyside outfit’s 3-1 loss to La Liga giants Real Madrid to prompt relentless criticism of the 25-year-old.

Chelsea FC could lose Belgium international Thibaut Courtois to the Champions League winners this summer amid reports of an imminent £31m deal.

Asked during a question and answer segment on ESPN FC whether Chelsea FC could move to sign Karius should Courtois leave for Real Madrid, former Arsenal star Robson said:

“I’m not sure Karius will move to Chelsea. It is hard for him. I think Mignolet will be the number two and Karius will be out.”

The Blues have signed Italy international Jorginho in a £57m deal from Napoli last week.

The west London outfit finished in fifth spot in the Premier League table last term to miss out on a spot in the Champions League.

Man United can sign England star if this happens – report