Chelsea FC are hoping to complete a deal to sign former Liverpool FC goalkeeper Pepe Reina from AC Milan, according to a report 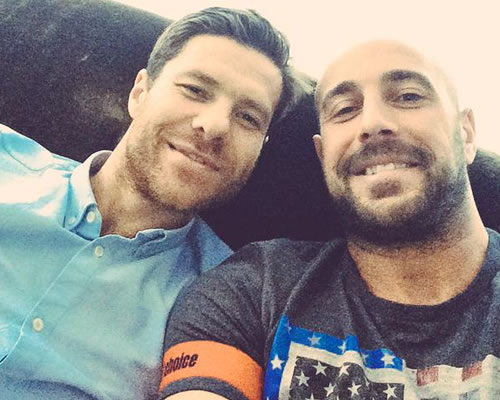 Chelsea FC are set to sign former Liverpool FC goalkeeper Pepe Reina in a £9m deal this summer, according to a report in England.

The Sun, as qouted by Metro, is reporting that the Blues are looking at the Spain international as a potential replacement for Thibaut Courtois.

According to the same story, the Blues could sign Reina in a £9m deal after Sarri previously worked with the Spanish shot stopper at Napoli.

The Sun goes on to suggest that Reina could become part of Sarri’s coaching staff at Chelsea FC once his career comes to an end.

Reina made 394 appearances during eight seasons at Liverpool FC before Brendan Rodgers sold the Spain international to Bayern Munich in 2014.

Chelsea FC are facing the prospect of losing Courtois to Champions League holders Real Madrid in the summer transfer window.

The Belgium international has made no secret of his desire to move to the Spanish giants to link up with his children in Madrid.