Chelsea FC have been presented with the chance to sign Suso this summer, according to a report in Italy 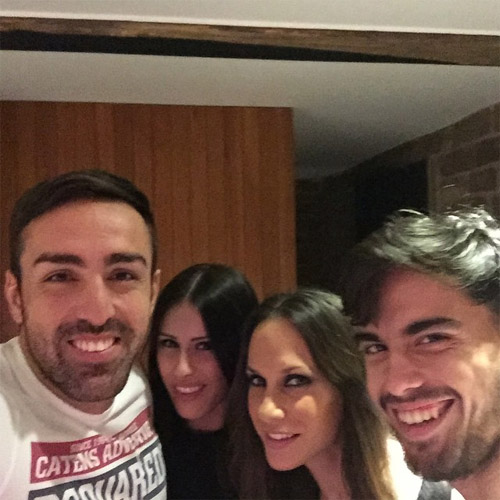 Chelsea FC have been offered the chance to sign AC Milan playmaker Suso, according to a report in Italy.

Italian website Calcio Mercato is reporting that Suso’s agent was in London to hold discussions with Chelsea FC about the Spain Under-21 international.

The same article states that Alessandro Lucci offered the Blues the opportunity to sign the 24-year-old attacking midfielder in the summer transfer window.

According to the same story, Suso wouldn’t leave a significant dent in Chelsea FC’s budget which could prove appealing to their the Blues board.

Lucci is also the agent of Chelsea FC defender Davide Zappacosta to explain his links to the west London side.

Suso scored one goal in 21 appearances in all competitions for Liverpool FC after the Spanish attacker spent three seasons in the Merseyside club’s academy.

The Cadiz-born forward has blossomed into an important player for AC Milan during his four season spell at the San Siro.

Suso has scored 15 times in 95 games in all competitions for the seven-time European champions since his £1.5m move to AC Milan from Liverpool FC.

Chelsea FC haven’t announced any signings in the summer transfer window so far despite the obvious need to improve their squad ahead of the new season.