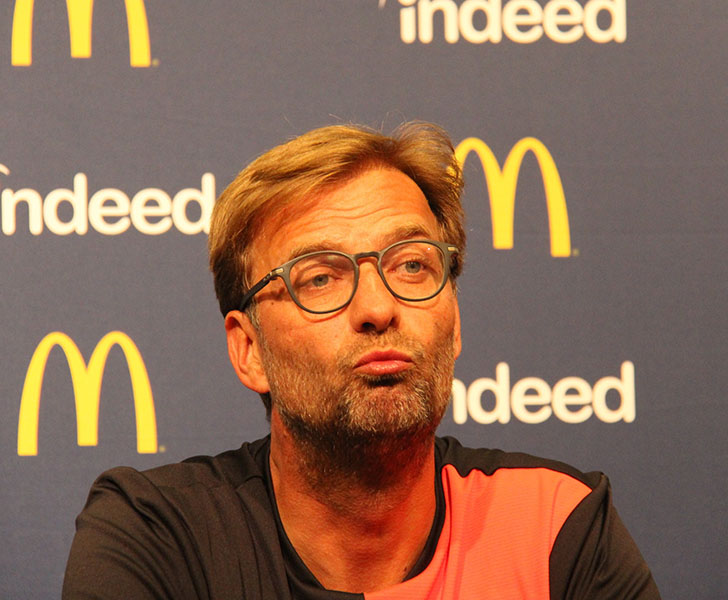 Liverpool FC are in the market to sign a new goalkeeper in the summer transfer window following the Champions League final.

The Reds have relied upon Loris Karius to help them to reach the Kiev showpiece following knockout stage victories over Porto, Man City and Roma.

Liverpool FC have been regularly linked with a swoop to sign Brazil international Alisson Becker over the past few months.

However, Real Madrid are thought to be leading the race to sign the AS Roma shot stopper in the current transfer market.

Oblak has been listed as another potential contender to replace Karius but Atletico Madrid have placed a hefty price tag on the shot stopper.

“Real Madrid are persistently in contact with him but there are no serious offers.

“Atletico would have to sign Oblak, who is wanted by Liverpool. People close to Oblak are saying he doesn’t want to go to Liverpool.”

The Reds finished in fourth place in the Premier League table to ensure their continued participation in the Champions League.