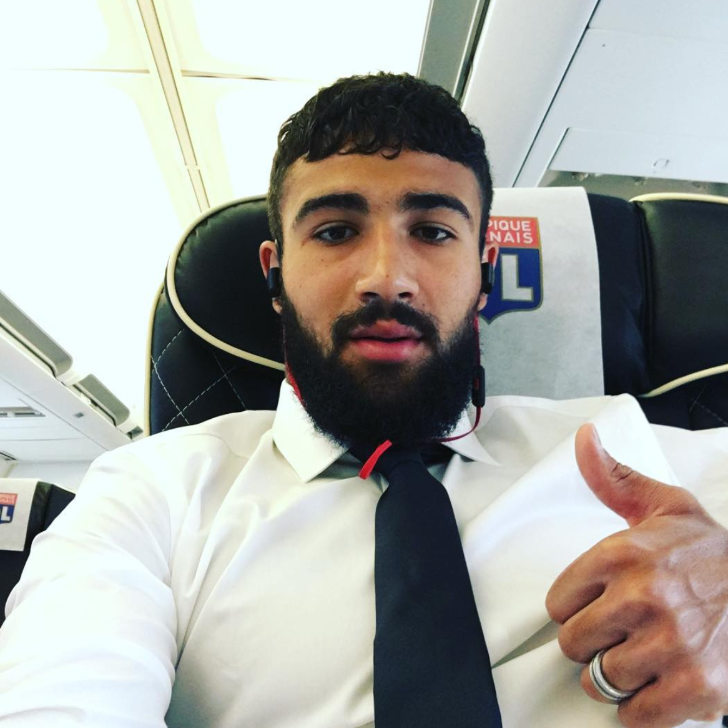 The Reds spent a world record transfer fee for a goalkeeper on Alisson Becker on Thursday evening after Liverpool FC signed the AS Roma goalkeeper in a £66m deal.

The Reds have been heavily linked with a move to sign Fekir throughout the summer transfer window but Liverpool FC haven’t agreed a deal so far.

Fekir was reported to have travelled to Melwood to undergo a medical, hold an interview with Liverpool FC’s in-house television channel and select his squad number.

However, the proposed move fell through after Liverpool FC attempted to renegotiate a deal due to concerns about knee problems.

Speaking to the media after Liverpool FC signed Alisson in a world record deal, Klopp said:

“We have everything we need for the next season, because I don’t think we will do anything more. I’m pretty sure of that.

“We have the squad for now and that’s the most important thing.

“We were not too bad last year but we had to improve and we tried that on the transfer market. ‘I’m really happy with our signings to be honest, so now let’s use the last few weeks to be as good as possible.”

The Reds lost 3-1 to La Liga giants Real Madrid in the Champions League final in Kiev last term after goals from Gareth Bale and Karim Benzema.