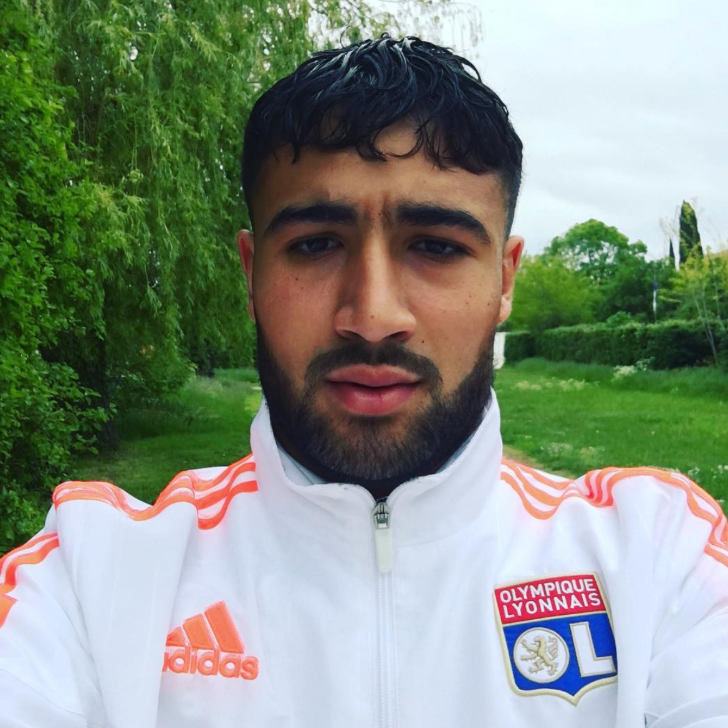 Liverpool FC will complete a deal for Lyon star Nabil Fekir this summer despite concerns about a previous knee problem, according to Sky Sports commentator Martin Tyler.

The Reds were thought to be closing in on the signing of Fekir before the World Cup got underway in Russia following months of transfer speculation surrounding the Frenchman.

Liverpool FC were thought to be willing to pay £53m to sign the France playmaker from Lyon and Fekir even travelled to Merseyside to undergo a medical.

The 24-year-old’s switch appeared to be nearing completion after he selected a squad number before Liverpool FC went back to the negotiating table to try to restructure a deal due to concerns about a knee problem.

Fekir was used largely as a subtitute throughout France’s World Cup campaign but Liverpool FC have continued to be linked with a swoop to sign the Lyon star.

Sky Sports commentator Tyler believes the Reds could still launch a move to sign Fekir this summer despite the protracted transfer saga.

“The reason Fekir hasn’t moved already from Lyon to Liverpool is the structuring of the deal,” Tyler is quoted as saying by Daily Mirror.

“Liverpool a bit suspicious about a problem that surfaced in a medical. They will take him, but payments will have to be in stages. He has proved his availability of a regular basis.”

Liverpool FC have signed Brazil international Fabinho in a £40m deal from AS Monaco earlier in the summer transfer window.

The Reds added Guinea midfielder Naby Keita to their squad after Liverpool FC agreed to a deal with RB Leipzig last summer.