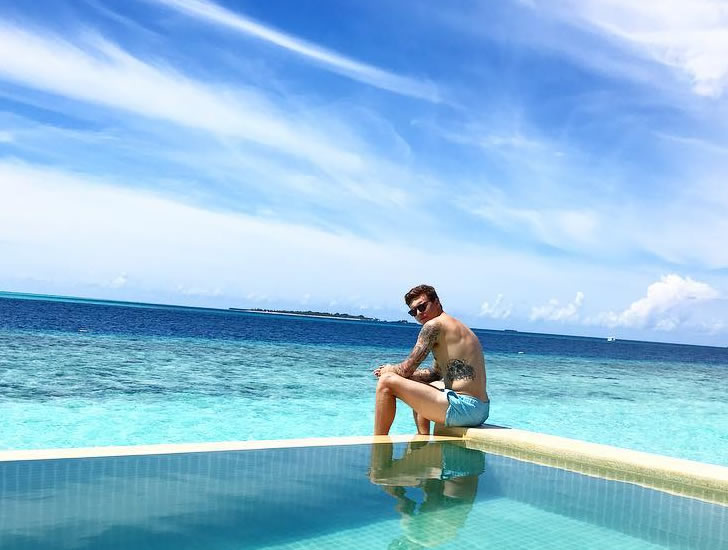 Rio Ferdinand has shed light on why Victor Lindelof has struggled to replicate his impressive Sweden performances for Manchester United.

The 23-year-old struggled to impress during his first Premier League season at Old Trafford after Manchester United signed the centre-half in a £30m deal from Portuguese outfit Benfica last summer.

Lindelof spent most of the campaign as back up for centre-halves Eric Bailly, Chris Smalling and Phil Jones as Jose Mourinho used the Swedish defender sparingly throughout the 2017-18 campaign.

The Manchester United star impressed in the World Cup in Russia this summer after the Swedish national team finished at the top of their group ahead of Mexico, South Korea and defending champions Germany.

Sweden were 1-0 winners against Switzerland in the World Cup round of 16 before England eased to a 2-0 victory over Lindelof and his team-mates to end their impressive run in Russia 2018.

“He’s been immense for them in this tournament,” Ferdinand told BBC Sport.

“He didn’t seem to have the confidence in a Man United shirt that I’ve seen in a Sweden shirt.

“The manager, the staff, the players in that team look like they believe in this boy. ‘It doesn’t seem he has that at the moment at Manchester United and that’s what’s affected him.”

Manchester United ended up in second place in the Premier League table last season to secure their best finish since Sir Alex Ferguson’s retirement in 2013.