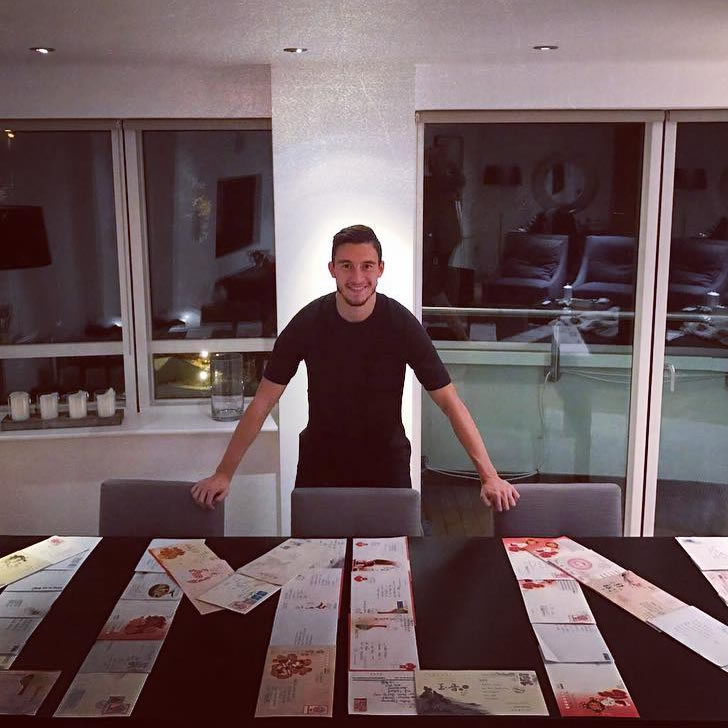 Matteo Darmian has left the door open to a potential move to Napoli, Juventus or Inter Milan this summer as his Manchester United future continues to be a source of speculation.

The Italian defender’s future has been something of a source of uncertainty due to his lack of playing time under Jose Mourinho at Old Trafford.

The 28-year-old only started five Premier League games for the Red Devils last season and has now indicated that he would be keen on a move away from the Old Trafford outfit.

Darmian has revealed that he has spoken to his agent about his situation and named Napoli, Juventus and Inter Milan as possible destinations for him this summer.

Speaking in an interview with Italian newspaper Gazzetta dello Sport, Darmian said: “United are a top club, but wanting to be a starter is normal.

“I have one more year on my contract and we haven’t talked about a renewal. My agent knows what I want.

“Returning to Italy? It could be to Juve, Inter, Napoli or someone else, it’s not for me to say.

“In any case, I’d only move to the club who offered me the best solution. My doors are open.

“I was close [to leaving last year], but United didn’t want me to go. It was a sign of confidence, plus I wanted to play under Mourinho for another year.”

Meanwhile, Manchester United have made two signings so far this summer after having concluded deals to bring both Brazilian midfielder Fred and full-back Diogo Dalot to the club.

The Red Devils finished in second place and without a trophy last season, and they will be looking to at least challenge for the title next term.

Manchester United have not won the Premier League since their final triumph under Sir Alex Ferguson back in 2013.

New Arsenal signing declares: I am a leader