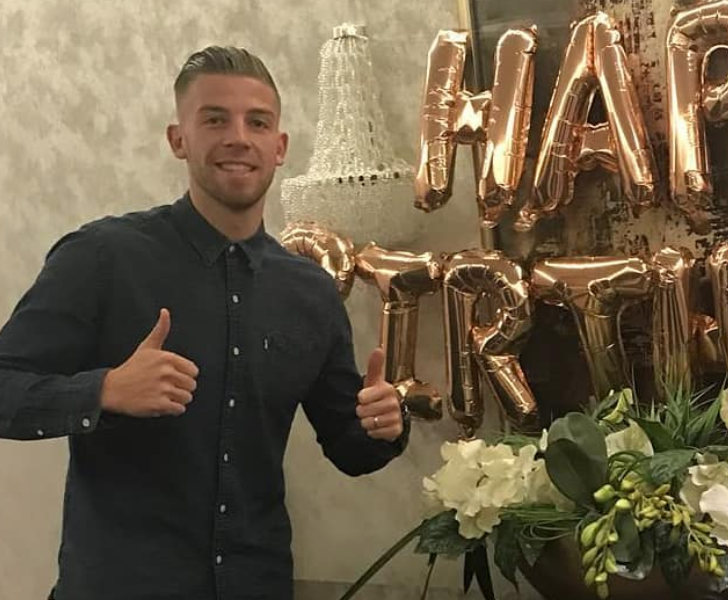 The Red Devils have been linked with a move to sign a centre-half in the summer transfer window to improve Jose Mourinho’s defence.

Manchester United have been linked with a move to sign the Belgium international from their Premier League title rivals.

Alderweireld has 12 months left to run on his current deal to raise the possibility of the former Ajax star leaving on a free transfer next summer.

Tottenham could activate a clause in Alderweireld’s current contract that would ensure the 29-year-old remains at White Hart Lane until 2020.

However, Spurs risk losing the former Atletico Madrid defender in a £25m deal next summer if they do activate the clause in his contract.

“The valuations between the clubs are very far apart. It’s up to £20m,” Bridge told the Transfer Talk podcast.

The Red Devils didn’t add any silverware to their haul in the 2017-18 season following a 1-0 loss to Chelsea FC in the FA Cup final.