Leonardo Bonucci has handed in a transfer request to give Man United a boost in pursuit of his signature, according to a report 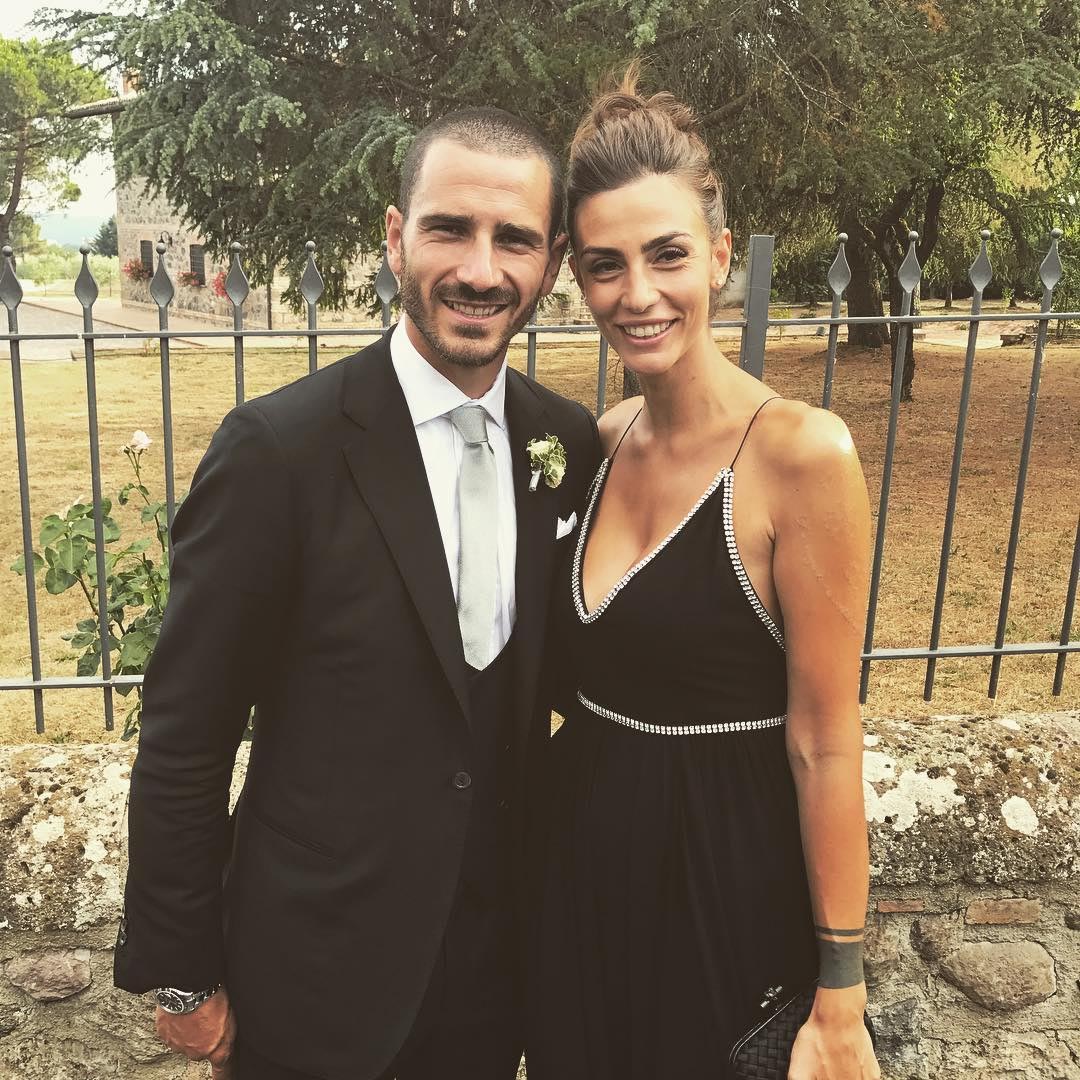 Manchester United have been handed a possible transfer boost after Leonadro Bonucci handed in a transfer request at AC Milan, according to a report in Italy.

The Daily Express, as quoted by the Daily Mirror, is reporting that Manchester United are chasing the 31-year-old centre-half in the current transfer window.

The same article states that Chelsea FC and Manchester City are also keeping tabs on the Italy international given his wealth of experience for both club and country.

According to the same story, Manchester United manager Jose Mourinho is hoping to sign Bonucci having been a long-term admirer of the former Juventus defender.

The Daily Express adds that new Chelsea FC manager Maurizio Sarri is also keen to sign Bonucci, having coming up against the centre-half during his stint at Napoli.

Chelsea FC, on the other hand, axed Bonucci’s former Juventus boss Antonio Conte and appointed Sarri as his replacement at the Stamford Bridge outfit ahead of the new season.

The Blues have only signed Italian midfielder Jorginho in a £57m deal from Napoli in the current transfer window.