Manchester United are set to hold talks with Bayern Munich and Chile midfielder Arturo Vidal, according to a report 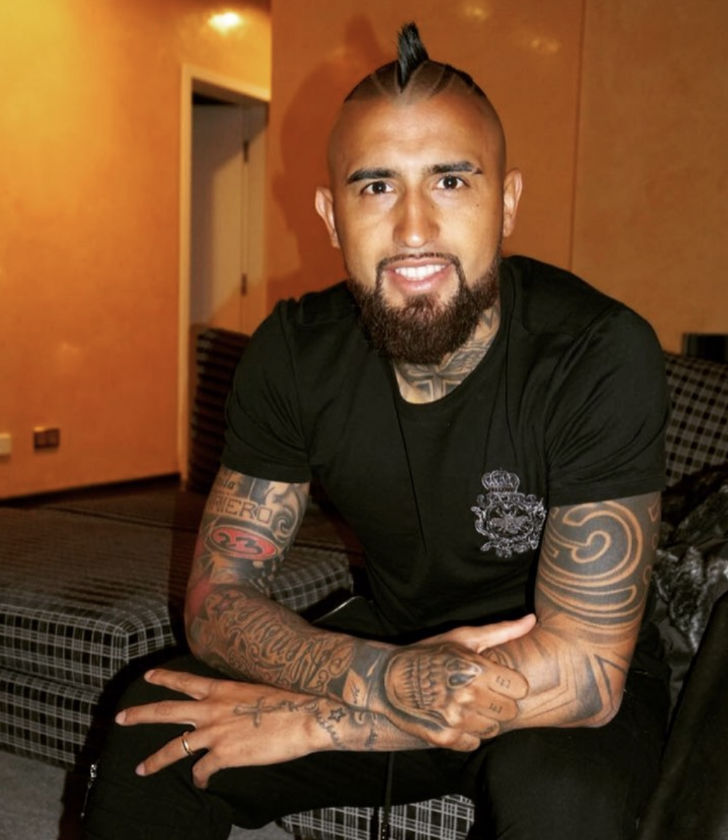 Manchester United are set to hold talks with Arturo Vidal’s agent about a summer move, according to a report in Chile.

Chilean media outlet El Mercurio, as quoted by Metro, is reporting that Vidal’s representatives have already discussed a potential exit at Bayern Munich.

The same article states that Vidal is surplus to requirements at Bayern following the arrival of Germany international Leon Goretzka from Bundesliga giants Schalke 04.

According to the same story, the Bayern midfielder was left out of the Bundesliga champions’ squad for their tour of United States.

El Mercurio states that Manchester United manager Jose Mourinho is a long-term admirer of Vidal and the Portuguese head coach has retained an interest.

The Red Devils finished in second place in the Premier League table after finishing 19 points adrift of champions Manchester City.

Manchester United lost 1-0 to Chelsea FC in the FA Cup final after Eden Hazard netted from the penalty spot at Wembley.

The Red Devils have also brought in Portuguese defender Diogo Dalot from FC Porto to improve their options at full-backs.

Manchester United have snapped up Lee Grant from Stoke City.