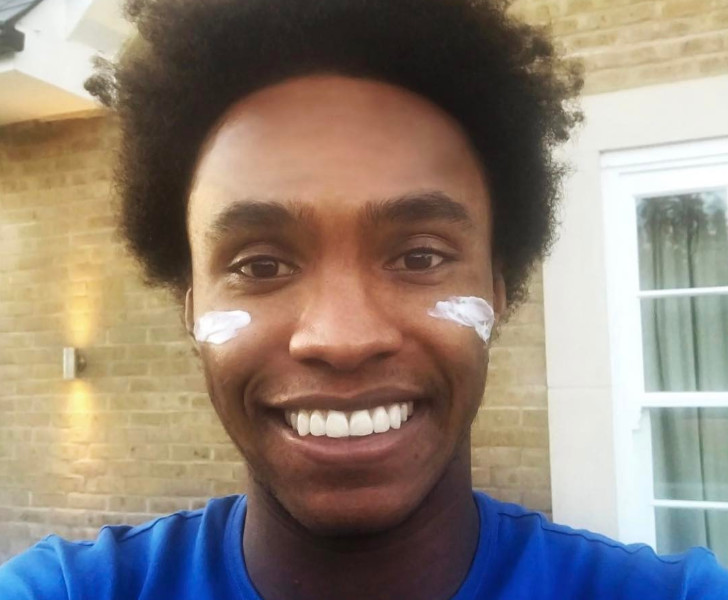 FC Barcelona have reached an agreement with Willian over a contract but haven’t settled on a transfer fee with Chelsea FC, Ian McGarry has claimed.

Antonio Conte used the South American forward sparingly despite Willian being one of Chelsea FC’s better players in the 2017-18 campaign.

The former Shakhtar Donetsk winger came off the bench in Chelsea FC’s 1-0 win against Manchester United in the FA Cup showpiece at Wembley.

Willian took to Instagram to slam the Italian head coach and fuel speculation surrounding his future at the west London outfit.

Manchester United have been linked with a swoop to sign Willian, although it remains to be seen whether Chelsea FC would sell to a direct rival.

Lionel Messi and Luis Suarez are reported to have told FC Barcelona to sign Willian to improve their options on the right wing.

“Barcelona have satisfied Willian’s contract demands,” McGarry told the Transfer Window podcast. “It is now about agreeing a fee with Chelsea.”

Chelsea FC finished in fifth spot in the Premier League table to miss out on a Champions League spot.