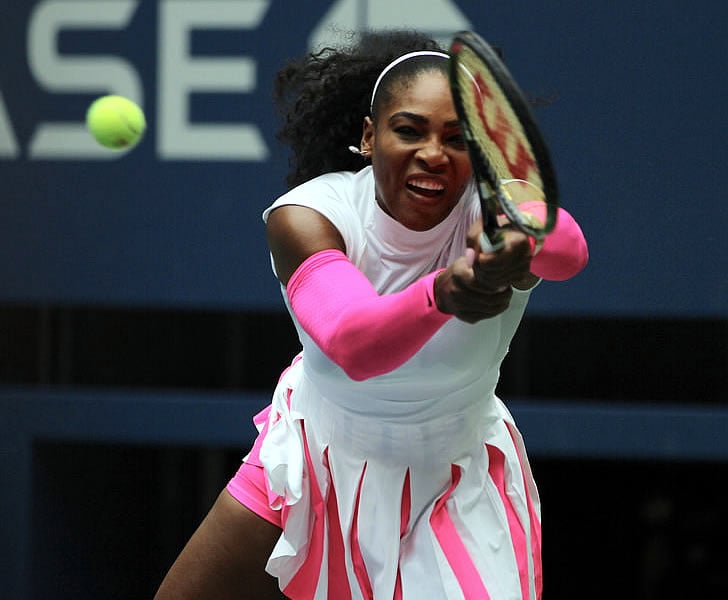 It’s not often that Serena Williams doesn’t start as the favourite to win a Grand Slam.

However, the 20-time Major winner is second in the 888sport betting market behind Czech Republic’s Kvitova as 2018’s third Grand Slam got underway on Monday.

Williams is the 25th seed at Wimbledon despite winning the SW19 title on seven previous occasions after the American had her first baby last September.

Serena retired in fourth round at Roland Garros following victories over Karolina Pliskova, Ashleigh Barty and Julia Gorges to shake off some ring rust.

Williams has only played in three tournaments in the past 12 months but the Wimbledon Committee still decided to seed the 36-year-old.

She hasn’t won Wimbledon since 2016 when Williams beat Germany’s Anglique Kerber in straight sets to win the tournament for an seventh time.

Serena beat her older sister Venus to win her first three Wimbledon crowns in 2002, 2003 and 2009. Williams eased to a straight sets victory over Vera Zvonareva in 2010.

Williams got her hands on the Wimbledon title for a seventh time with a straight sets win over Spain’s Garbiñe Muguruza before her 2016 win over Kerber.

Kvitova is the favourite to beat Williams to the Wimbledon crown.

The 28-year-old has a rich pedigree at SW19, although her record does pale in comparison to Williams’ seven Wimbledon triumphs.

Kvitova’s quarter of the draw looks congested. She could face French Open champion Simona Halep in the latter stages. Maria Sharapova, Jelena Ostapenko, and Johanna Konta are all potential opponents in the two-time winner’s section.

Her elder sister Venus is expected to be a contender to emerge triumphant at SW19.

Williams could be on course meet fellow American Sloane Stephens in the quarter-final for a place in the semis. Venus is a five-time winner at Wimbledon so her pedigree is proven on grass.