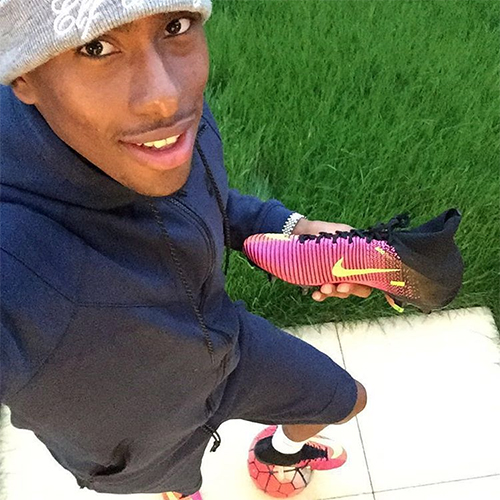 The Nigeria international was not included in Arsenal’s team in a 2-0 loss to defending Premier League champions at the Emirates Stadium.

Iwobi, though, was named in Unai Emery’s starting line up for their 3-2 loss to FA Cup holders Chelsea FC at Stamford Bridge earlier this month.

The 22-year-old continued his fine start to the Premier League season with an assist in their 3-1 victory over West Ham United.

Iwobi made a bright start to his 2018-19 season to show positive signs that he can become a positive influence at Arsenal.

The Nigerian playmaker has now scored 10 goals in 100m games in all competitions over the past four seasons at The Emirates.

“Iwobi will be fine with it,” Wright told Sky Sports’ The Debate.

“He has the energy and the skill.

“He gets in the box and can score a goal. He could thrive.”

Arsenal finished in sixth spot in the Premier League table last term to miss out on a spot in the Champions League.