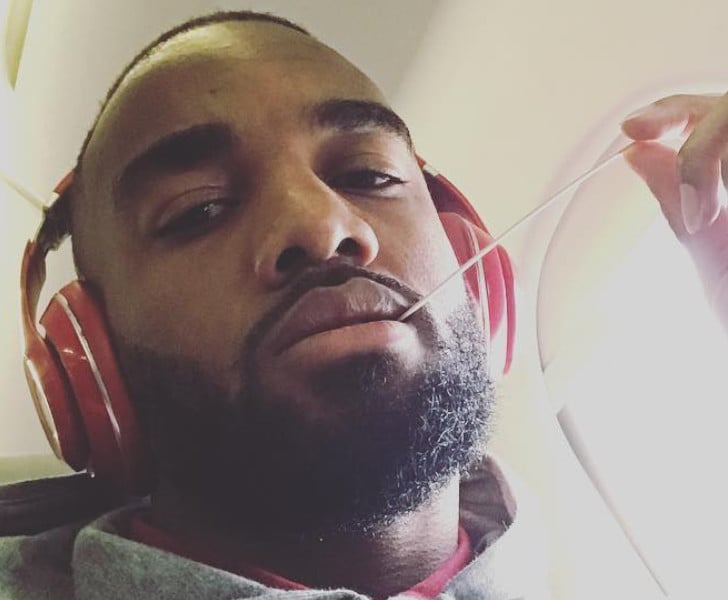 Pierre-Emerick Aubameyang insists he is happy to change position if it allows Unai Emery to start Alexandre Lacazette in the Arsenal side.

The Gabon international started in a central role in the Arsenal team on Sunday for the visit of defending Premier League champions Manchester City.

Aubameyang didn’t get much service during Arsenal’s 2-0 loss to Manchester City before Lacazette was brought off the bench in the second half.

The 29-year-old was used as a striker and a forward on the wing during his spell at Borussia Dortmund before a lucrative move to Arsenal back in January.

Aubameyang is adamant that he is happy to be shifted out onto the wing if it allows Emery to accommodate Lacazette in the Arsenal team.

“We really get on well,” Aubameyang told ESPN. “There is a spark between us when we are both on the pitch together.

“We look for each other, we saw it [on Sunday] against City when he came on.

“I don’t mind playing on the left if Laca is in the centre. We both want to do our best for the team.”

Aubameyang scored 10 goals in 13 games in the Premier League in the 2017-18 season under Jose Mourinho.

The Arsenal striker netted 141 goals in 213 outings in the Bundesliga over the past five campaigns.

The north London side will make the short trip across London to take on Chelsea FC at Stamford Bridge on Saturday evening.

The Gunners haven’t won the Premier League title since 2003-04 and Arsenal have actually finished in sixth place in the last two seasons.