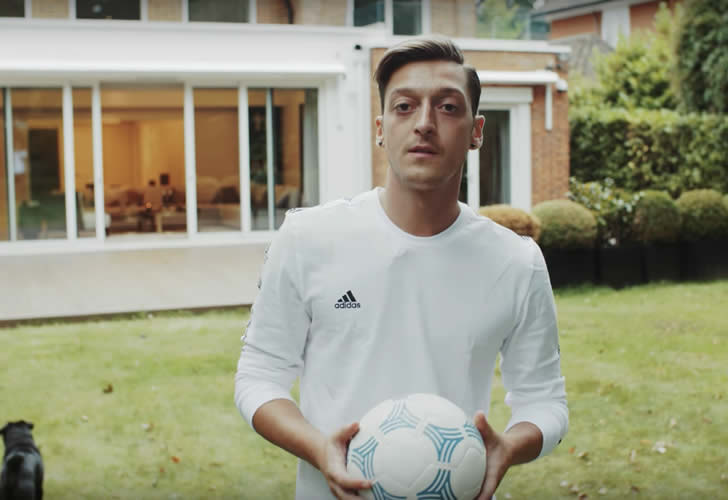 The Gunners were one of the busiest Premier League clubs in the 2018 summer transfer window following Unai Emery’s appointment.

Arsenal backed their new manager in the transfer market as Emery looked to build a team capable of challenging for a top-four spot.

The north London side failed to finish in the Champions League spots in the last two Premier League seasons.

Liverpool FC and Manchester City have improved their squads in the summer transfer window, while Manchester United and Chelsea FC have consiliated.

Former Chelsea FC goalkeeper Schwarzer believes Arsenal will miss out on a Champions League spot in the Premier League this season.

“I don’t think they will [finish in the top four]. It is too soon,” Schwarzer told Sky Sports. “He hasn’t been able to influence that much yet.

“It’s hard to look beyond Man City and Liverpool in the top two positions. You can’t write off Man United, Chelsea and Spurs.”

The Gunners haven’t won the Premier League title since 2003-04 under Emery’s predecessor Wenger.

Jamie Redknapp: How Man United can get best out of Paul Pogba