Stewart Robson is disappointed with Henrikh Mkhitaryan's performances at Arsenal 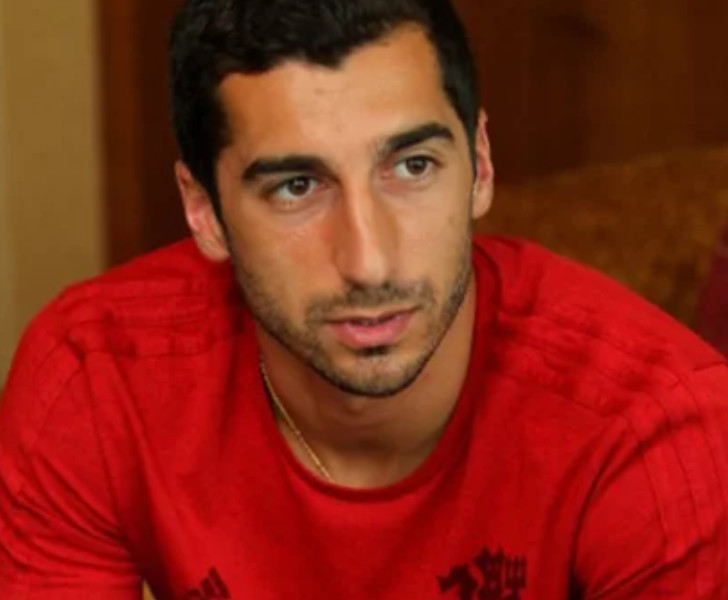 Stewart Robson has criticised Henrikh Mkhitaryan’s failure to dominate games since his move to Arsenal.

The Armenia international is starting his first full season at the north London side following a move to the Gunners back in January.

Mkhitaryan netted two goals in nine games in all competitions in the second half of the 2017-18 Premier League season.

The 29-year-old struggled to have an impact on Arsenal’s 2-0 loss to Manchester City at the Emirates Stadium on Sunday evening.

The Armenian playmaker was criticised for his inconsistent performances during his two-season spell at Manchester United.

“He doesn’t take the game by the scruff of the neck. He isn’t the leading player.

“You need players who will do that.”

Mkhitaryan will be hoping to make amends for a subdued performance in Arsenal’s trip to Chelsea FC in the London derby on Saturday evening.

The Gunners finished in sixth spot in the Premier League table last term to miss out on a Champions League spot.