Chelsea FC have made signing Robert Lewandowski their top priority in the summer transfer window, according to a report 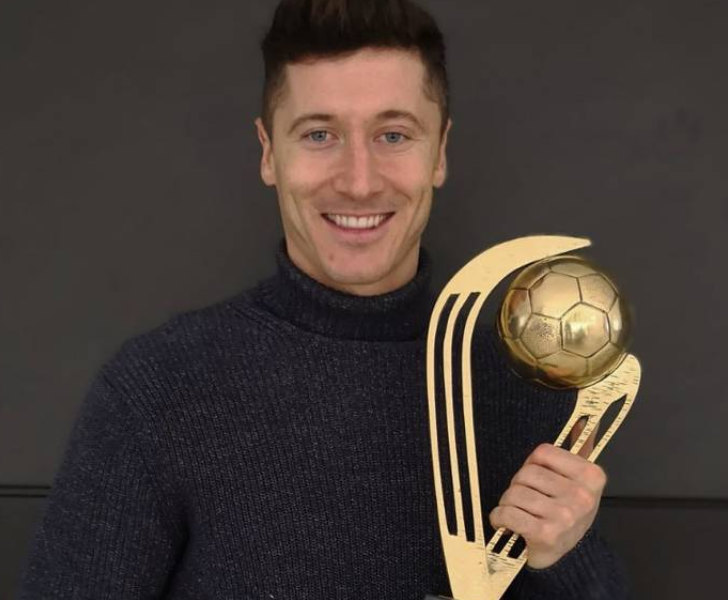 Maurizio Sarri has made Chelsea FC signing Bayern Munich striker Robert Lewandowski his top priority in the summer transfer window, according to a report in England.

The Daily Star is reporting that the Blues are eager to sign the Poland international is their number one target as transfer deadline day looms on the horizon.

The same article states that Champions League holders Real Madrid are also keen on a deal to sign Lewandowski to bolster their attack following Cristiano Ronaldo’s move to Juventus.

According to the same story, Bayern Munich are reluctant to sell Lewandowski out of principle after the Polish striker made it clear that he wants to leave Bayern.

The Blues have since appointed Sarri as their new manager following his impressive stint in charge of Napoli.

The controversial Italian head coach made Italy international Jorginho his first summer signing in a £57m deal from Serie A runners up Napoli to improve Chelsea FC’s midfield.

The Blues finished in fifth place in the Premier League table last term to miss out on a place in the Champions League.