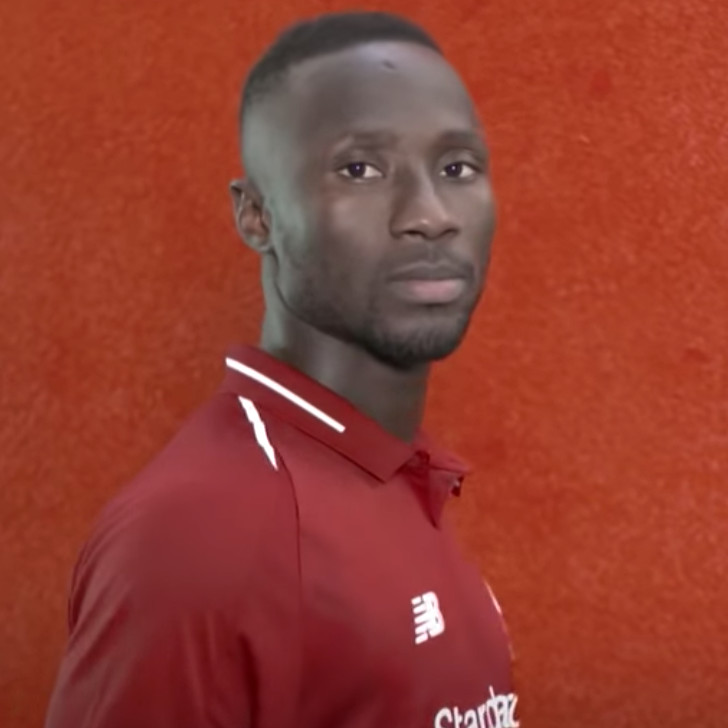 The Guinea international finally completed his £48m move to Liverpool FC from Bundesliga side RB Leipzig at the start of July after the Reds agreed a transfer fee with the German club last summer.

Keita decided to become the first occupant of the famous number eight shirt since Liverpool FC legend Gerrard decide to call time on his Anfield career and move to LA Galaxy in 2015.

Liverpool FC boss Jurgen Klopp handed Keita his debut for the visit of West Ham United at Anfield on Sunday in a clear show of faith in the African midfielder.

Keita played a role in Mohamed Salah’s opening goal before the Reds eased to a 4-0 win over the Hammers courtesy of second-half goals from Sadio Mane and Daniel Sturridge.

“We’ve waited almost a year to see Naby Keita in the Premier League but boy was he worth the wait!” Redknapp told the Daily Mail.

“I knew he was an aggressive player but by taking the No 8 shirt which has been vacant since Steven Gerrard left Liverpool three years ago, Keita proved before a ball was even kicked that he does not shy away from a challenge.

“He is unlike any Liverpool midfielder in the Premier League era. Keita is a pocket rocket brimming with pace and energy but also blessed with technical ability.”

Keita scored 17 times in 71 games over the past two seasons in the Bundesliga.