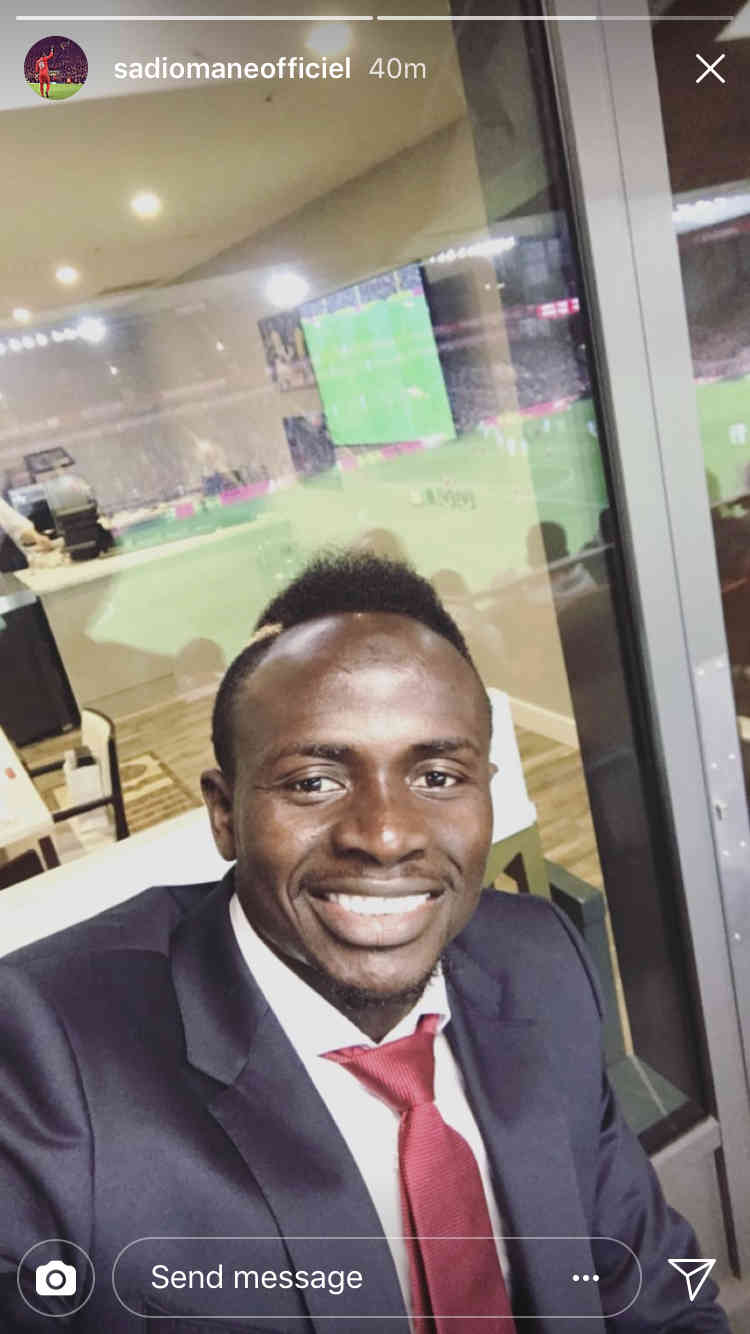 The Senegal international formed an impressive partnership with Mohamed Salah and Roberto Firmino in the 2017-18 season.

Mane scored 10 times in 29 games in the Premier League, while the African winger netted 10 goals in 15 outings in cup competitions.

The 25-year-old scored Liverpool FC’s only goal in a 3-1 loss to La Liga giants Real Madrid in the Champions League final.

Liverpool FC signed Mane in a £34m deal from Southampton in the 2016 summer transfer window.

Mane has netted 35 times in 74 fixtures in all competitions over the past two seasons or so at the Anfield outfit.