Liverpool FC will make one final attempt to sign Nabil Fekir from Lyon, according to a report in France 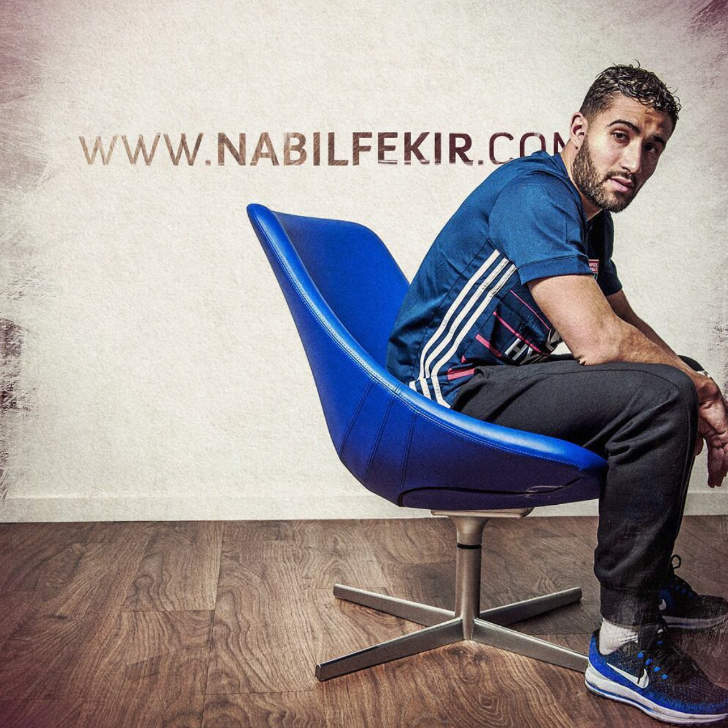 Liverpool FC could launch a last-gasp bid to sign Lyon playmaker Nabil Fekir before deadline day, according to a report in France.

French media outlet L’Equipe, as quoted by the Daily Mirror, is reporting that the Reds are still interested in a potential deal to sign the France international in the summer transfer window.

The same article states that Lyon would be open to selling the France international if the Ligue 1 side receive an offer in the region of £60m for the 25-year-old.

According to the same story, Liverpool FC are pressed for time to seal a deal for Fekir with the Premier League’s transfer window set to close on Thursday.

The France international was heavily linked with a move to Liverpool FC ahead of the start of the World Cup back in June.

Fekir was thought to be on the brink of a £57m move to Liverpool FC from Lyon as the Reds looked to improve their attacking options following Philippe Coutinho’s exit in January.

However, the France international’s deal fell through after concerns emerged about the 24-year-old’s long-standing injury problem.

Fekir was even reported to have selected his shirt number and conducted interviews with the club’s in-house television channel before the deal collapsed.