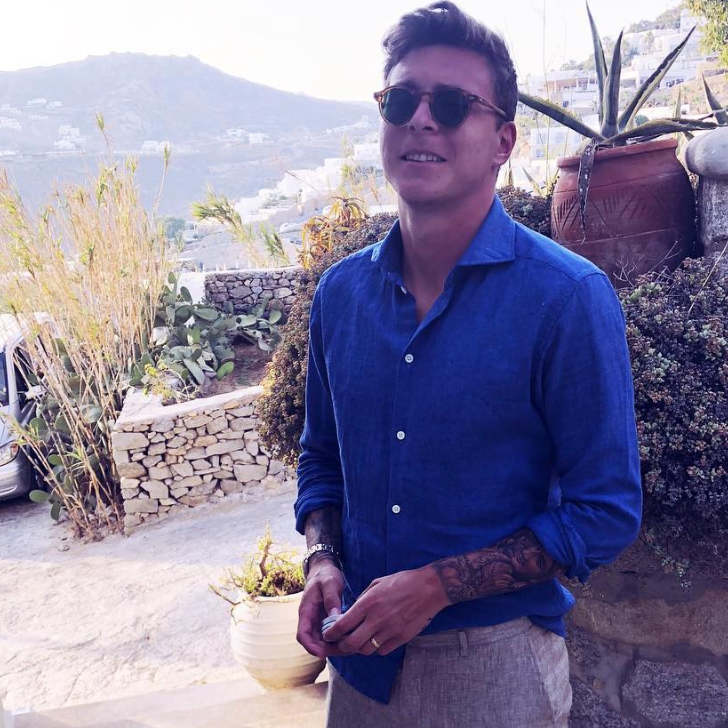 Victor Lindelof is confident that Manchester United can remain competitive in the Premier League this season.

The Red Devils made a winning start to the new Premier League campaign thanks to a 2-1 win over Leicester City at Old Trafford on Friday night.

The Sweden international started their Premier League opener as goals from Paul Pogba and Luke Shaw sealed three points for the hosts.

Manchester United signed Lindelof in a £30m deal from Portuguese side Benfica in the 2017 summer transfer window.

The Swedish centre-half struggled to hold down a regular starting spot in the Manchester United team following his switch to Old Trafford.

However, Lindelof is feeling upbeat about the Premier League campaign ahead of their next fixture at Brighton and Hove Albion on Sunday evening.

“It’s a very tough, competitive league with a lot of great teams,” Lindelof told Man United’s website. “Every game matters and we’ll try our best to win them all.

“We have to get that winning mentality in every game, in every situation – we have to be 100 per cent in everything we do.”

Alan Smith predicts where Liverpool FC are going to finish