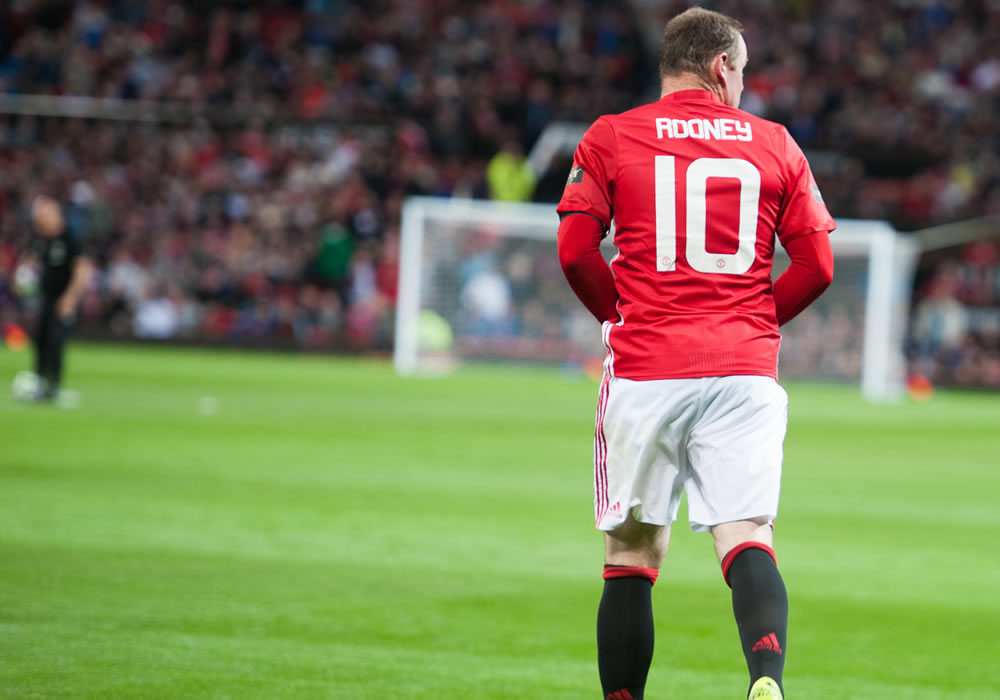 Wayne Rooney is hopeful that Manchester United can sign one or two more players before Thursday’s transfer deadline.

The Red Devils have found it difficult to close the gap between themselves and Premier League champions Manchester City in the summer transfer window.

However, Mourinho has been left frustrated in pursuit of a new centre-half and reinforcements on the right wing.

Manchester United are running out of time to bolster their squad ahead of the new Premier League season with the transfer window set to shut at 17:00 BST on Thursday.

Liverpool FC have been talked up as second favourites to win the Premier League title this season ahead of Manchester City’s bitter rivals Manchester United.

Former England international Rooney is optimistic that Manchester United can get one or two more transfer deals over the line to add some more quality to Mourinho’s squad.

“I think it will be difficult after the season they had last year,” Rooney told Sky Sports. “They [Manchester City] have been playing some great football.

“But I hope someone can catch them – it would be nice, so hopefully Manchester United can. I think maybe another signing or two.

“I am sure Jose (Mourinho) has been getting the team right. I know there has been a lot of talk about pre-season in the press but I am sure behind the scenes, Jose has been giving them the right amount of work.

“They have the game against Leicester on Friday so hopefully they can go one step further this year than second and try and get the title back.”

Jamie Carragher pinpoints what will change about Arsenal this season