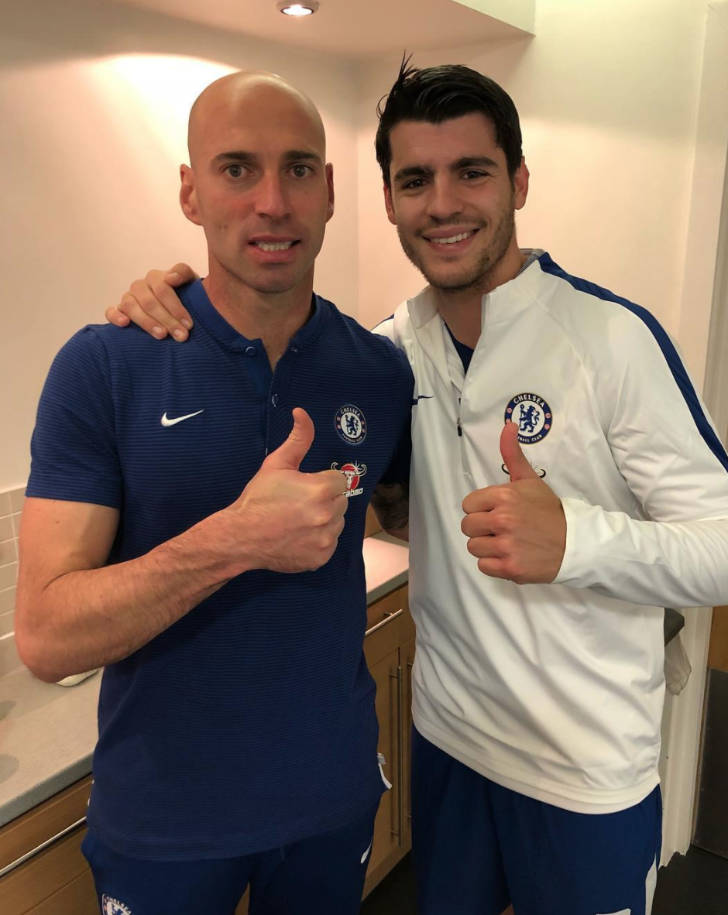 Chelsea FC should stick with Alvaro Morata rather than sign a new striker in the summer transfer window, Steve Nicol says.

Morata scored 11 times in 34 games in the Premier League to raise questions about his long-term future at the west London side amid talk of a return to Serie A.

Juventus are thought to be interested in a deal to re-sign Morata to bolster their attack despite the addition of Cristiano Ronaldo from Real Madrid.

Higuain was put up for sale following two seasons at the Serie A champions, scoring 55 goals in 105 games in all competitions between 2016 and 2018.

The Argentine has since moved to AC Milan to end talk of a move to Chelsea FC but the Blues could still sign a new striker.

However, former Liverpool FC defender Nicol believes the Blues should stick with Morata rather than sign Higuain in the summer transfer window.

“I am sticking with Morata and giving him another chance [rather than signing a new striker],” Nicol told ESPN FC.

Chelsea FC finished in fifth place in the Premier League table to miss out on a spot in the Champions League.

The Blues were 1-0 winners against Manchester United in the FA Cup final at Wembley.