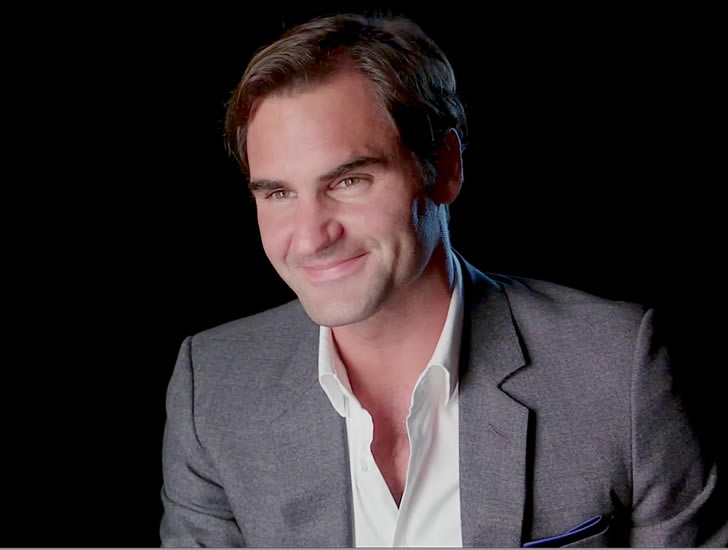 The lakeside city of Geneva in Roger Federer’s home country of Switzerland will host the 2019 edition of the Laver Cup when the tournament heads back to European soil.

Federer, the brainchild behind the event named in honour of one of tennis’s greatest players, Rod Laver, was naturally delighted by the news:

“I am so happy the Laver Cup is coming to Switzerland. I would like to thank the city of Geneva and the Laver Cup team who made this dream come true.

“It was never really my goal to bring the Laver Cup to Switzerland, especially not in the first few years or as long as I’m still playing. But all of a sudden, Geneva raised the arm and said we would be interested… I said, wouldn’t that be incredible that maybe I would still be playing and… I could get as many guys as possible together and bring such a great event to a city that has seen a lot of tennis over the years and likes tennis…

“Wherever we go it needs to be a place that knows tennis, and Geneva definitely does that.”

Tony Godsick, Chairman, of the Laver Cup and President of TEAM8, said:

“Switzerland’s central European location will also make the Laver Cup accessible to so many fans across Europe.

“Over the past 20 years, Switzerland has emerged as one of the most prolific tennis powerhouses in the world, and of course is home to one of the greatest tennis players of all time. It’s only fitting to bring the newest event in world tennis to this great country.”

The city of Geneva has thrown its support behind the event, as Mayor Sami Kanaan explained:

“We are truly honoured Geneva has been chosen to host the Laver Cup in 2019. Already the Laver Cup is becoming renowned as one of the most exciting events in world tennis.

“I strongly believe sport has the power to bring people together and the Laver Cup, which unites some of the world’s most high-profile athletes, is a great example of this. We are especially excited to welcome one of Switzerland’s sporting icons, Roger Federer, back to Geneva.”

Team Europe won the inaugural playing of the tournament in Prague last year, and Team World hopes to avenge the loss next month at the United Center in Chicago, on 21-23 September.