Are Brentford on the verge of making a push for promotion to the Premier League? 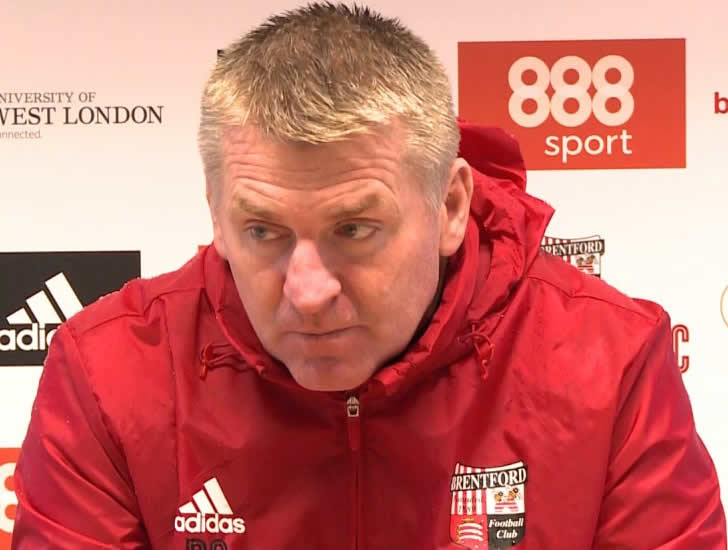 Every season, the Championship is a hotbed of excitement, unpredictability and hard-fought competition.

Whilst the Premier League has become a rather predictable competition – one in which only a handful of teams ever seem to contest the top few places – the second tier of English football is always changing and shifting.

This season, Leeds United and Middlesbrough seem to lead the way, two sides with less time in the top flight than they’d like recently. Leeds, buoyed by the arrival of Argentinian coach Marcelo Bielsa, have reinvented themselves as the Manchester City of the Championship.

Middlesbrough are very much the opposite, the pantomime villains with a direct approach which will win few friends. Surprisingly, neither side were in the Premier League last year as, once again, teams dropping out of the top flight struggle.

West Brom look more capable than most of springing a promotion challenge; they’ve laden themselves with wonderful attacking players such as Dwight Gayle and Harvey Barnes, but still look susceptible at the back.

However, the real value this season comes from a side with no Premier League experience, a side who less than a decade ago were fighting in League Two. Now, they’re perhaps the one team that all eyes should be falling on.

Brentford have spent one season in the top flight since 1945, that being in 45/46. Since then, they’ve always been London’s underdogs, falling in the shadow of Fulham and Queens Park Rangers, forever seemingly to play second fiddle to their illustrious neighbours. Not anymore.

This season, the betting markets show the Bees from Griffin Park to be right up there amongst the favourites for promotion. The individual markets such as leading goal scorer also unveil a potential new superstar in their midst and further strengthens their claim as one to watch.

Neal Maupay is ranked as favourite in the top goalscorer betting markets with Mr Green, ahead of Gayle at West Brom, Patrick Bamford, Britt Assombalonga and a host of other huge names in the Championship.

The 22-year-old arrived from St Etienne for £1.6m, but is currently looking every inch the favourite for the top accolade. His Brentford side are priced on the same site at 6/1 for the title and 4/5 for a top six finish. Whilst the top six does seem likely, there’s every chance they could trouble the leaders if their form continues.

They are not a team of excess; there’s little fanfare when a player arrives and little controversy when they lose a game. Aston Villa, Derby County and even Sheffield United are all considered more newsworthy in most outlets, leaving Dean Smith’s side to trundle on, accumulating points and steadying for a promotion charge.

In the Premier League, their lack of resources would be a major hindrance, but the Championship is not as restrictive as the money-ladled upper echelons. Small teams can triumph and earn their place at the top table, one only must look at Brighton and Huddersfield to see that in action.

There’s every chance they could be joined next season by Brentford, giving the neutral another underdog to get behind as they face off against the best England has to offer.