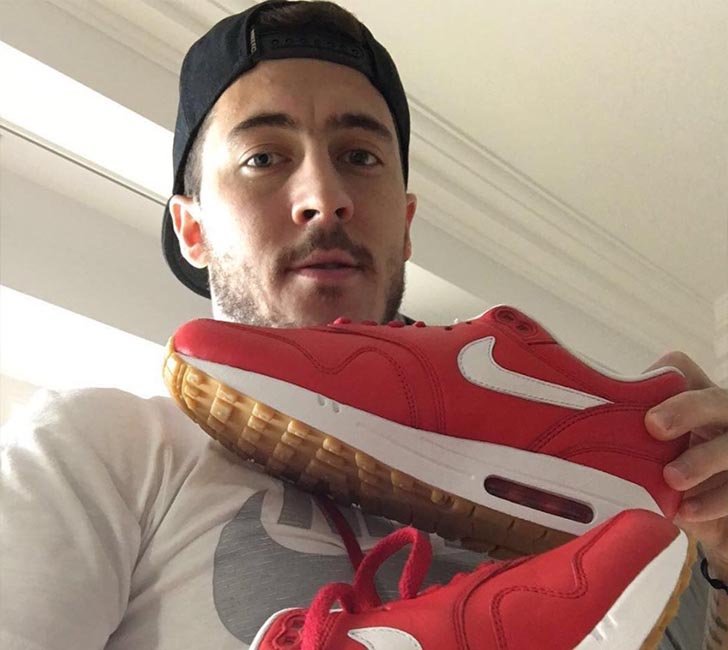 Eden Hazard is the one Chelsea FC player capable of firing the Blues to the Premier League title, Stuart Pearce has claimed.

The Blues were discounted as potential title challengers this season after Maurizio Sarri replaced Antonio Conte at Stamford Bridge in the summer.

The west London side have made an impressive start to the Premier League campaign following five successive victories.

Hazard scored his second hat-trick for the Blues in Chelsea FC’s 4-1 win over Cardiff City in the Premier League at Stamford Bridge on Saturday.

The 27-year-old has scored five times in five games in the Premier League so far despite starting just three of their fixtures.

Hazard was instrumental in Chelsea FC’s title successes in 2015 and 2017 under Jose Mourinho and Antonio Conte.

Chelsea FC are sitting at the top of the Premier League table and ahead of Liverpool FC by virtue of their superior goal difference.

“He’s a low-maintenance footballer, I think, Chelsea have done really well to hang onto him for the past couple of years,” Pearce told Sky Sports.

“I would have thought other clubs might have put money down to take Hazard away from them – he’s the one player that gives Chelsea potential championship [winning] ability.

“He’s got so much ability, and works hard for the team as well, when you throw that in the mix, he’s one of these that you need to keep educating, keep testing him in regards to whether you can improve him, but also make sure you tell him how well he is doing.”

Hazard won the PFA player of the year award in 2015 after he scored 14 times in their title-winning campaign.

The Belgian star netted 16 goals in the impressive Premier League success in Conte’s first season in 2016-17.