The problem gambling rate in the UK has remained stable, but there is still plenty of work to be done in the industry 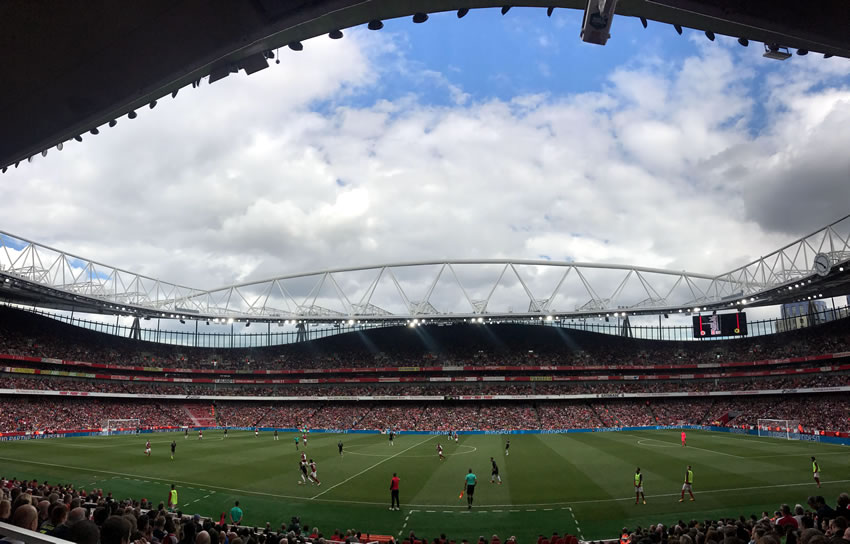 The confirmation that the problem gambling rate in Great Britain has remained stable is great news for an industry that often receives plenty of criticism.

According to the latest combined Health Survey published by the United Kingdom Gambling Commission (UKGC), the data obtained from field research conducted in 2016 showed that the rate of problem gambling across Britain was 0.7%.

Just over 1.2% of gamblers were classed as problem gamblers, meaning that almost 99% of people who place a bet do so without any issues.

While the figures are clearly a positive sign, it is fair to say that the gambling industry must remain vigilant.

As reported by Casino Bloke, there are still areas that require significant attention, particularly with regards to protecting children from gambling underage.

Operators currently must verify age within 72 hours and cannot allow customers to withdraw their winnings until this verification has been successfully completed. If the customer turns out to be underage, the operator must return all stakes.

This effectively leaves the window open for a child to access a gambling site, make deposits and place bets for up to three days.

Under proposed changes of the Gambling Commission’s license conditions, online gambling operators will be required to verify the age of customers before they are allowed to make a deposit or place bets.

A report by the UKGC in 2017 found that about 25,000 children aged between 11 and 16 are problem gamblers, with many learning to bet via computer games or social media. Over 250,000 children had gambled with a licensed operator, such as a bookmaker or online casino.

They spent an average of £10 on gambling a week, more than a third of their £28 income from work or pocket money, with 8 per cent claiming to have spent more than £40.

The report found that four in 10 children said their parents had discussed the dangers of gambling with them, while less than one in five had been warned of the dangers by teachers.

Those findings highlight the importance of the work being undertaken by the UKGC. The effect of problem gambling on society as a whole is still unclear, a fact acknowledged by the UKGC’s Executive Director, Tom Miller.

“Understanding the level of problem gambling is an important part of making gambling safer, but what this data won’t show is the extent of the harm someone may be experiencing, or the wider impact upon their families and their communities,” he said.

The new legislation regarding customer verification should go a long way to resolving the issue of underage gambling and will hopefully help to reduce the number of problem gamblers in the future.

While only 1.2% of gamblers are classed as having a problem with betting, anything that will help to reduce that figure even further should be welcomed with open arms by the gambling industry.

Can Chelsea FC go all the way in the Premier League title race?