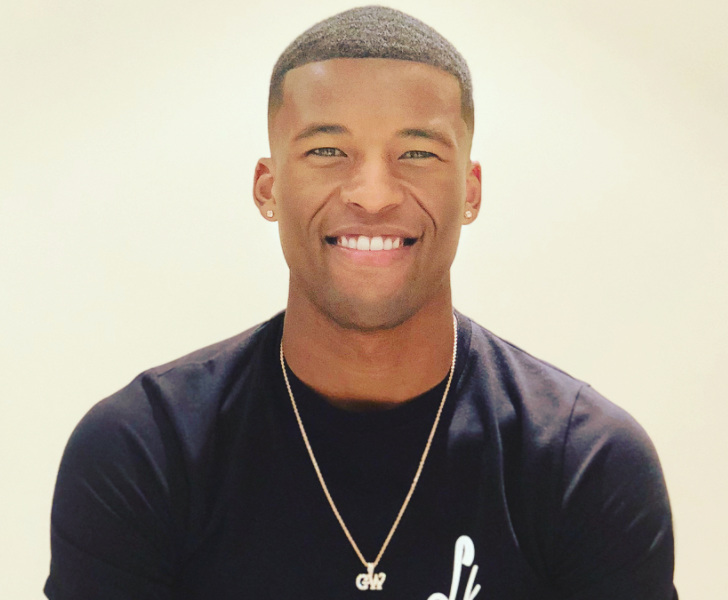 Georginio Wijnaldum has warned Liverpool FC not to get carried away by their record-breaking start to the Premier League season.

The Reds were 3-0 winners against Southampton at Anfield in the Premier League on Saturday thanks to efforts from Mohamed Salah and Joel Matip as well as an own goal.

Jurgen Klopp’s side were 3-2 winners against Ligue 1 side Paris Saint-Germain in their opening Champions League group stage fixture at Anfield last week.

Liverpool FC’s 3-0 win against Southampton set a new club record after the Reds won their opening seven games for the first time.

The Reds passed their first real test of the season at Tottenham Hotspur earlier this month following a 2-1 win at Wembley.

However, Klopp’s men will face a sterner examination of their title credentials when Liverpool FC make the trip to Chelsea FC on Saturday evening.

Speaking to Liverpool FC’s website about their title challenge, Wijnaldum had a word of caution for his Reds team-mates:

“We are all confident. That is what we were last year also, so I think that we shouldn’t look that far ahead – just stay where we are right now and take it game by game. We will see where we will finish at the end of the season.

“During the season so many things can happen. Last season we were all confident that we could do big things and finally we did by reaching the final of the Champions League, so we hope to do better in the Premier League.

“If you think back to last season and how the season went, we dropped too many points and we played too many draws. We didn’t win most of the games against the top six, but we did the year before and we know now what we need to do better and how we can compete with the others that are going for the title.

“It is too quick to say we have to do this and do that. What we have to do is be prepared for everything and deal with the situations that we will come to during the season.”

Liverpool FC finished in fourth spot in consecutive seasons under Klopp to secure some stability under the German head coach.

Emery told Aubameyang better with Arsenal star in the team