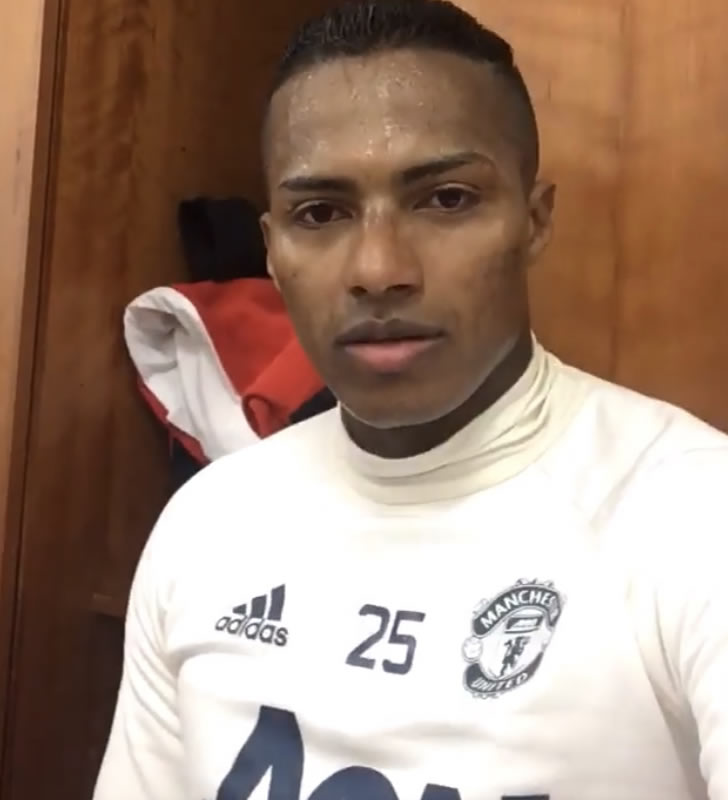 The Belgium international is embarking on his second season at the 20-time English champions following a £75m move from Everton in 2017.

However, the 25-year-old has discovered his goal-scoring touch over the past few weeks to ease pressure on manager Jose Mourinho.

Lukaku scored twice in a 2-0 win over Burnley before the centre-forward broke the deadlock in Manchester United’s 2-1 win at Watford.

“Lukaku has more team-mates around him and he feels happy,” Valencia said. “He’s scoring goals, he’s happy and long may that continue.”

Lukaku has scored 27 times in 51 games in all competitions during his first season at Manchester United following his big money move to Old Trafford.

The Red Devils will welcome promoted side Wolverhampton Wanderers at Old Trafford in their sixth Premier League fixture of the season.

Manchester United are in eighth place in the Premier League table after losing two of their opening five games.